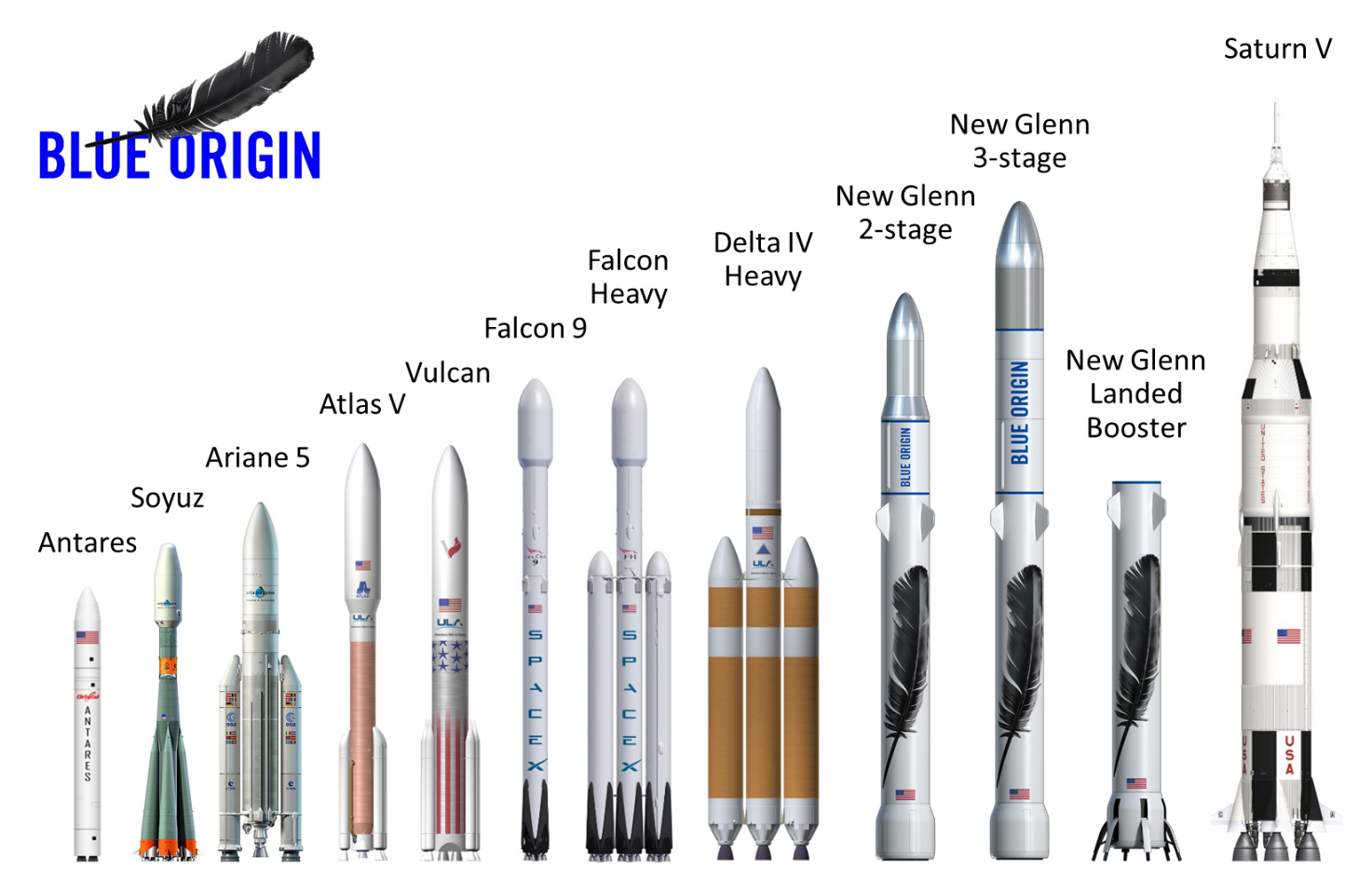 A news release from Eutelsat said the new partnership with Blue Origin reflects its "longstanding strategy to source launch services from multiple agencies in order to secure access to space and partner with launch agencies that combine the highest levels of performance, flexibility and competitiveness".

Eutelsat had previously partnered with Facebook for the social network's internet connectivity project over Africa. United Launch Alliance also plans to use BE-4 to power its new rocket, the Vulcan.

Blue Origin has been circulating a seven-page white paper to National Aeronautics and Space Administration leadership and Trump's staff about the company's interest in developing a lunar spacecraft to touch down near a crater on the moon's south pole, the Washington Post reported last week.

Rodolphe Belmer, Eutelsat CEO, said he expects the first satellite launch to take place in 2021. Eutelsat rented space on an Israeli satellite attached to the Falcon 9 rocket that exploded in September.

Blue Origin recently put its BE-4 liquid rocket engine on display. There will be two New Glenn rockets - a 2-stage and a 3-stage version. This morning, CEO Jeff Bezos tweeted out two pictures of the finished engine, noting that two more fully assembled BE-4s will be ready soon.

And these engines may power more than just Blue Origin's rockets. That's an important date, since USA law mandates that the government stop using Russian-built engines by 2019, and substantial business will likely flow to whatever company is ready to fill the void.

The New Glenn, named after astronaut John Glenn, is expected to compete with SpaceX's heavy-lift Falcon Heavy rocket, which is set to launch for the first time this summer. Blue Origin has started preliminary earthmoving work for a launch pad at Complex 36, a former Atlas rocket facility at nearby Cape Canaveral Air Force Station, and plans to install an engine test stand at neighboring Complex 11. In the meantime, the BE-4 engine will undergo certification at Blue Origin's West Texas-based site.

New Glenn is a follow-on program to Origin's suborbital New Shepard launch system, a rocket and capsule created to fly payloads and passengers to about 62 miles above the planet.

China's ZTE pleads guilty, settles with U.S. over Iran, NKorea sales
ZTE also made 283 shipments of mobile phones to North Korea despite knowing this contravened rules around exports to the country. ZTE purchases about $2.6 billion worth of components a year from USA technology companies, according to a company spokesman. 3/08/2017

Jewish School Evacuated Again After 2nd Bomb Threat
He said the latest incidents were the sixth wave this year, amounting to 140 bomb threats; each seemed different. The forum will be held Wednesday, March 8, 2017 at 6 p.m.at the Nashville Gordon Jewish Community Center. 3/08/2017

At least three killed when train hits bus in Mississippi
Craig Robinson, a witness to the accident, said the bus was stuck about five minutes before the train collided with it. According to the Sun Herald newspaper, a total of 42 people were on the bus at the time, and 35 were injured. 3/08/2017

Poachers kill rhino and saw off its horn at zoo near Paris
The break-in occurred despite the zoo being fitted with security cameras, as well as five staff members who live on site. Zookeepers who arrived at the Thoiry Zoo on Tuesday morning found Vince dead after three gunshot wounds to the head. 3/08/2017

Netflix Reveals They're In Talks With Gilmore Girls Creators About New Episodes
Fans everywhere spat out their Luke's Diner coffee with the realisation that the show had given them more questions than answers. But fear not, fellow binge-watchers, as according to Sarandos, those four words may not have been Gilmore Girls' last. 3/07/2017

Short Interest in Ford Motor Company (F) Expands By 12.5%
For the past 5 years, the company's revenue has grown 4.1%, while the company's earnings per share has grown -4.9%. Also, insider Stefan Jacoby sold 2,540 shares of the business's stock in a transaction dated Monday, January 9th. 3/07/2017

Gold Star Father Khizr Khan's 'Travel Privileges' Reportedly 'Under Review'
In July 2016, Khan and his wife Ghazala made world headlines by railing against Trump at the Democratic National Convention. Their son Humayun Khan was killed by a suicide bomber in Iraq in 2004. "I have not been given any reason as to why". 3/07/2017

The Walking Dead: Season 7 finale will be 'very different'
Rosita in the meantime goes to tell Father Gabriel what a jerk he is for talking her out of killing Negan when she had the chance. At this point The Walking Dead teeters dangerously close to Screwball Comedy territory when the vehicle has no brakes. 3/07/2017

Bill Paxton's Official Cause of Death Revealed
He passed away 11 days later at Cedars-Sinai Medical Center in Los Angeles after suffering a deadly stroke, TMZ said . New details have been revealed about the death of actor Bill Paxton following the release of his death certificate . 3/07/2017

Ariana Grande and John Legend debut Beauty And The Beast music video
In the live action movie, the new song is sung by Emma Thompson and this a different version released by Grande and Legend. Nothing tells the tale as old as time quite like two very powerful vocalists in a magical music video. 3/07/2017