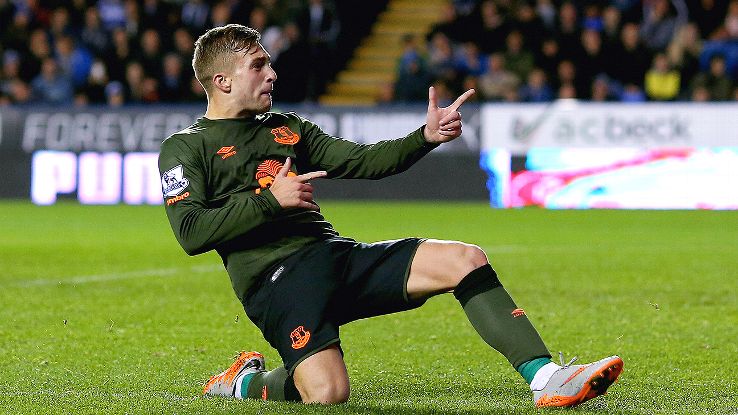 However, Sport believe Barcelona's actions have shown Deulofeu they'd only be signing him back from Everton because of the cheap price, and not because they really value the role he could play.

Deulofeu fell down the pecking at Goodison Park following the signing of Yannick Bolasie from Crystal Palace and spent the second half of last season on loan with AC Milan.

"Barcelona have exercised their right to re-sign the player Gerard Deulofeu", the club said in a statement on Friday.

'In the following days, the terms will be agreed with both Everton and the player.

He is captaining his country's Under-21 side at the European Championship in Poland, with Spain in the final against Germany later on Friday.

It will be interesting to see if new Barca coach Ernesto Valverde decides to persevere with him as an alternative to Leo Messi, Luis Suarez and Neymar or if the club look to cash in on his reputation in Italy.

A Barcelona youth product, he has only made six first-team appearances for the club, two of them coming in LaLiga.