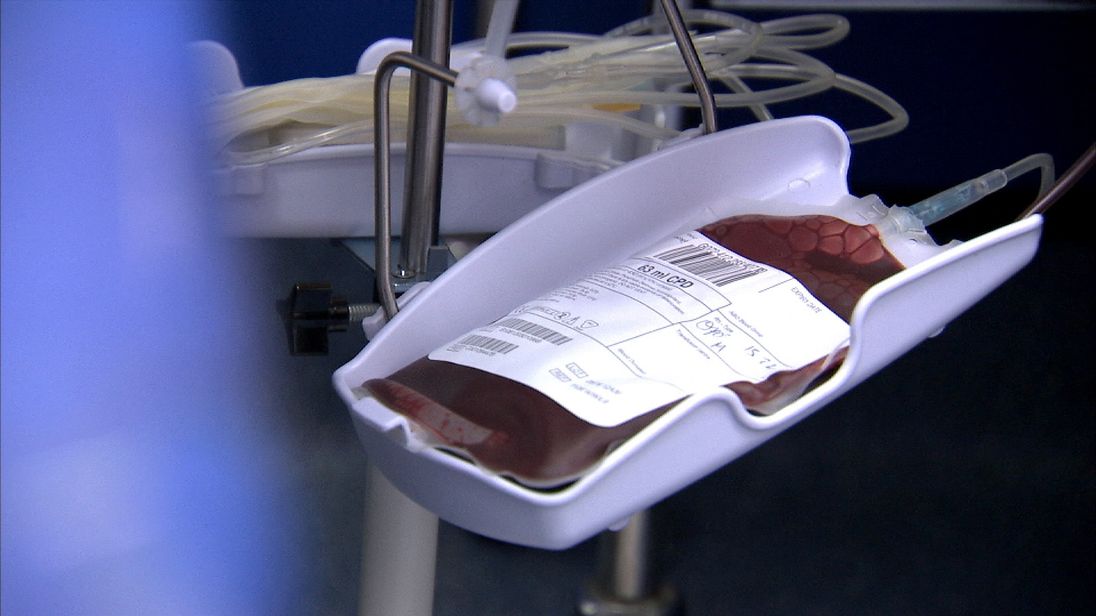 The huge failure, which killed 2,400 NHS patients in the 1970s and 1980s, saw swathes of patients given blood products infected with diseases such as hepatitis C and HIV.

Giving more details to parliament during the debate on the issue instigated by Labour MP Diana Johnson, the Health Minister Philip Dunne said families would be consulted over what type of inquiry would be best.

Mrs May's spokesman told a Westminster briefing that it was "necessary to establish the causes of this appalling injustice".

The announcement came hours before the government faced a febrile Commons debate about the need for an inquiry. People have suffered enough through contaminated blood.

The Prime Minister's spokesman said: "Consultation will now take place with those affected to decide exactly what form the inquiry will take, such as a Hillsborough-style independent panel or a judge-led statutory inquiry".

"Last year, the health secretary added his support to the call for an inquiry and we are pleased that at last the United Kingdom government has recognised the strength of feeling of those affected by this scandal". They have been let down by all political parties and public bodies.

"It is now incumbent on those organisations to work together to give the families truth, justice and accountability without any further delay or obstruction".

An estimated 7,500 were treated with infected blood products and of that number more than 2,400 are believed to have died since.

Julie Morgan, who chairs the Assembly's cross-party group on haemophilia and contaminated blood, said 70 Welsh people died and many were "still suffering".

"We've called for this so many times and we've always had it thrown back at us".

The announcement of a public inquiry is fantastic news for the families affected.

The letter, which was backed by Labour leader Jeremy Corbyn and the DUP's Westminster head Nigel Dodds, said a fresh probe should look into allegations of a cover-up and claims that patients were not told of the risks, even after the dangers became clear.

Liz Carroll, chief executive of The Haemophilia Society, said: "The government has for decades denied negligence and refused to provide compensation to those affected, this inquiry will finally be able to properly consider evidence of wrongdoing".

At least 16 dead after military plane crashes in Mississippi
Aviation is inherently safe but in the case of a crash it is unforgiving and, in most cases, the fatalities are 100%. Local farmer Andy Jones was working on his family's catfish farm when he suddenly heard a loud boom. 7/12/2017

Moscow to expel 30 US Diplomats, freeze assets
He continued: "If this is not the case, if Washington decides not to solve this issue, we will have to take counter actions". Russian Federation says President Trump presented "no plan to resolve the crisis" when the issue was raised in Hamburg. 7/12/2017