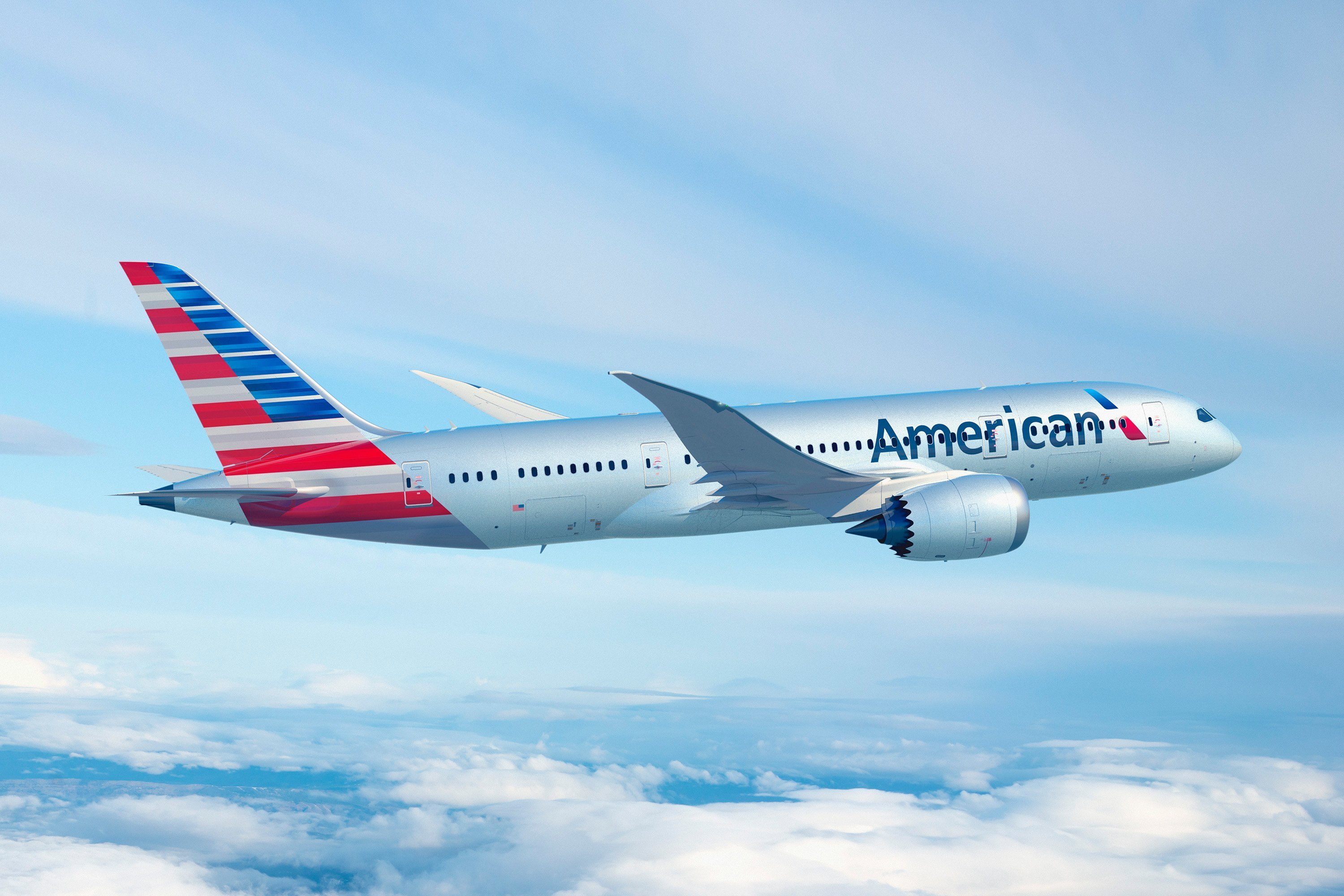 Tim Ryan, chief marketing officer at Chicago-based smart bag-maker Modobag, said its batteries are removable, though the company may consider making batteries easier to remove in an upcoming line of smart bags that are created to be checked.

"The concern that airlines have is that power banks [like those installed on smart bags] have features prominently in fire incidents onboard", said IATA's David Brennan, who specializes in policies on the carriage of risky goods by air.

Competitor Raden boasts cases "purposely designed with a battery that can be easily removed in a matter of moments", the company said in an email. Alaska Airlines and Delta followed, and Southwest and United are expected to implement similar bans, according to CNN. Forcing customers to strip out the batteries makes them far less convenient and would undermine some of the key features like Global Positioning System tracking, which is supposed to keep smart bags from being lost in airline bag hell.

Effective Jan. 15, 2018, Delta and Delta Connection will no longer accept as checked or carry-on luggage so-called "smart bags" or smart luggage with non-removable lithium-ion batteries, due to the potential for the powerful batteries to overheat and pose a fire hazard risk during flight.

But the heydays of electronic luggage are at an end, at least for smart bags with built-in Lithium-Ion batteries.

Bluesmart also says its bags comply with the current federal regulations from the Department of Transportation, the Federal Aviation Administration and the Federal Communications Commission.

"Spare (uninstalled) lithium metal and lithium ion batteries are always prohibited in checked baggage and must be placed in carry-on".

For manufacturers of luggage with nonremovable batteries, the airlines' restrictions are a blow. Also, the International Air Transport Association has provided guidance on restricting the carrying of smart bags on board.

"The airlines' action is consistent with our guidance to not carry lithium ion batteries in the cargo hold", said FAA spokeswoman Laura Brown.

Other companies that make smart luggage with removable batteries, like Away, are taking a softer line in response to the news.

In a statement to CNN, Bluesmart wrote that they are "saddened by these latest changes to some airline regulations and feel it is a step back not only for travel technology, but that it also presents an obstacle to streamlining and improving the way we all travel". To date, neither the TSA nor FAA have endorsed a smart bag as approved.

"As we speak, we are talking with the airlines so they can review our products and get the proper exemptions in place", Tomi Pierucci, co-founder and CEO of Bluesmart told Forbes.

One can only assume that there's a security risk from non-removable batteries that airport security can't check-out.

Apple TV Finally Gets Amazon Prime Video
Apple TV owners will have access to Amazon Original Movies and Prime Originals such as The Grand Tour, The Marvelous Mrs. Maisel and The Tick along with the upcoming premieres of Jean-Claude Van Johnson on December 15 and Phillip K. 12/08/2017

Progressive Web Apps will Replace Google Chrome Apps in 2018
The search giant, in August 2016, said that just 1% of the Chrome users on Windows, Mac and Linux used Chrome apps actively. PWAs can work across multiple browsers even on mobile devices, and can deliver an app-like experience to desktop websites. 12/08/2017

Terry Crews Sues Agent Adam Venit For Sexual Assault
The actor says he was assured by his agent that WME would address the issue, but never received word of any punishment. Afterward, Sandler called to check on Crews and find out more of what had happened, and apologized for the incident. 12/08/2017

Air pollution from road traffic is affecting health of unborn babies
Chung said that majority of elderly people who have persistent illness the only exercise they can do is to walk. The researchers recruited 120 volunteers, 60 years and older, 80 of whom who had mild heart or lung disease. 12/08/2017

Sophie Turner confirms when Game of Thrones will return
Does that mean that HBO could launch season 8 in late 2018? She told Variety " Game of Thrones comes out in 2019 ." UGH. The thought of not working with them is nearly excruciating to me. 12/08/2017

IIHS releases picks for safest cars of 2018
Most cars on the top pick lists only qualified when they came with optional equipment, such as automatic emergency braking. 12/08/2017

Apple reveals 'Best of 2017' apps and games
Affinity Photo is also a paid-up front app although Calm is free with an optional subscription. Snap may have had a rough year, but you wouldn't know it from the App Store charts. 12/08/2017

'Overwatch's' Winter Wonderland Event Returns Next Week
While the Meis look for Winston, he is looking for power-ups to fuel his Primal Rage super. We'll probably hear (and see) more of those skins over the weekend, so sit tight for that. 12/08/2017

'Twilight Zone' greenlit at CBS All Access, Jordan Peele to produce
He will be joined in the executive producer role by Simon Kinberg (X-Men: Dark Phoenix) and Marco Ramirez ( The Defenders ). No release date has been set and it's unclear if the reboot is going straight to series or is just in development. 12/08/2017

Tennessee hires Jeremy Pruitt to be Vols 26th head football coach
Fulmer, Tennessee's Hall of Fame football coach, took over as athletic director last Friday following the termination of Currie. Prior to his time in Tuscaloosa, Pruitt served as the defensive coordinator at Georgia (2014-15) and Florida State (2013). 12/08/2017