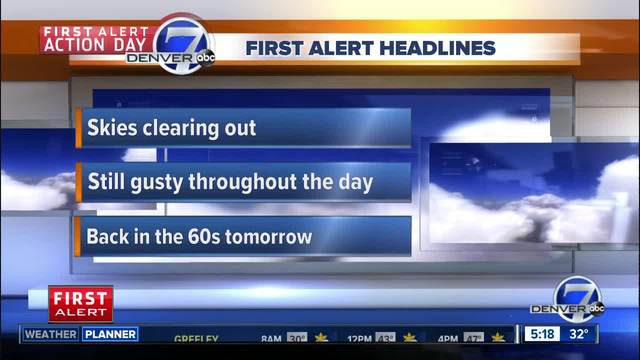 The Rockies have inked 31 year old outfielder Charlie Blackmon to a six year, $108 million extension. The deal can be worth up to $116 million based on incentives, Mark Feinsand of MLB.com reports. All-Star second baseman DJ LeMahieu is scheduled to be a free agent at the conclusion of the 2018 season while All-Star third baseman Nolan Arenado will be able to test free agency following the 2019 campaign.

We have agreed to terms with Charlie Blackmon on a six-year contract, including two player options, which could keep him with the club through the 2023 season. Over the next three seasons, Blackmon will receive $21 million per year.

Blackmon has player options of $21 million for 2022 and $10 million for 2023. If he exercises that option, he'll remain in Colorado. That will be one of the biggest questions facing the franchise moving forward. He is off to an excellent start to the season, hitting.316 with four home runs and a 3:3 K:BB in 22 plate appearances, and he hasn't even played a home game yet. He finished fifth in NL MVP voting in 2017 after leading the league with a.331 average, 14 triples, 137 runs scored, 213 hits and 387 total bases.

John Krasinski talks familial inspiration in new thriller about world without sound
Millicent put herself on tape from her house in Utah, and it was such an emotional audition, it wasn't even a question. Krasinski plays Lee as a man haunted by what he's seen, his eyes holding the horrors we've only briefly been privy to. 4/07/2018

Feds seize Backpage.com and affiliated websites
Department of Justice's Child Exploitation and Obscenity Section, and several other federal departments had seized the site. A popular online sex marketplace has been seized by federal investigators. 4/07/2018