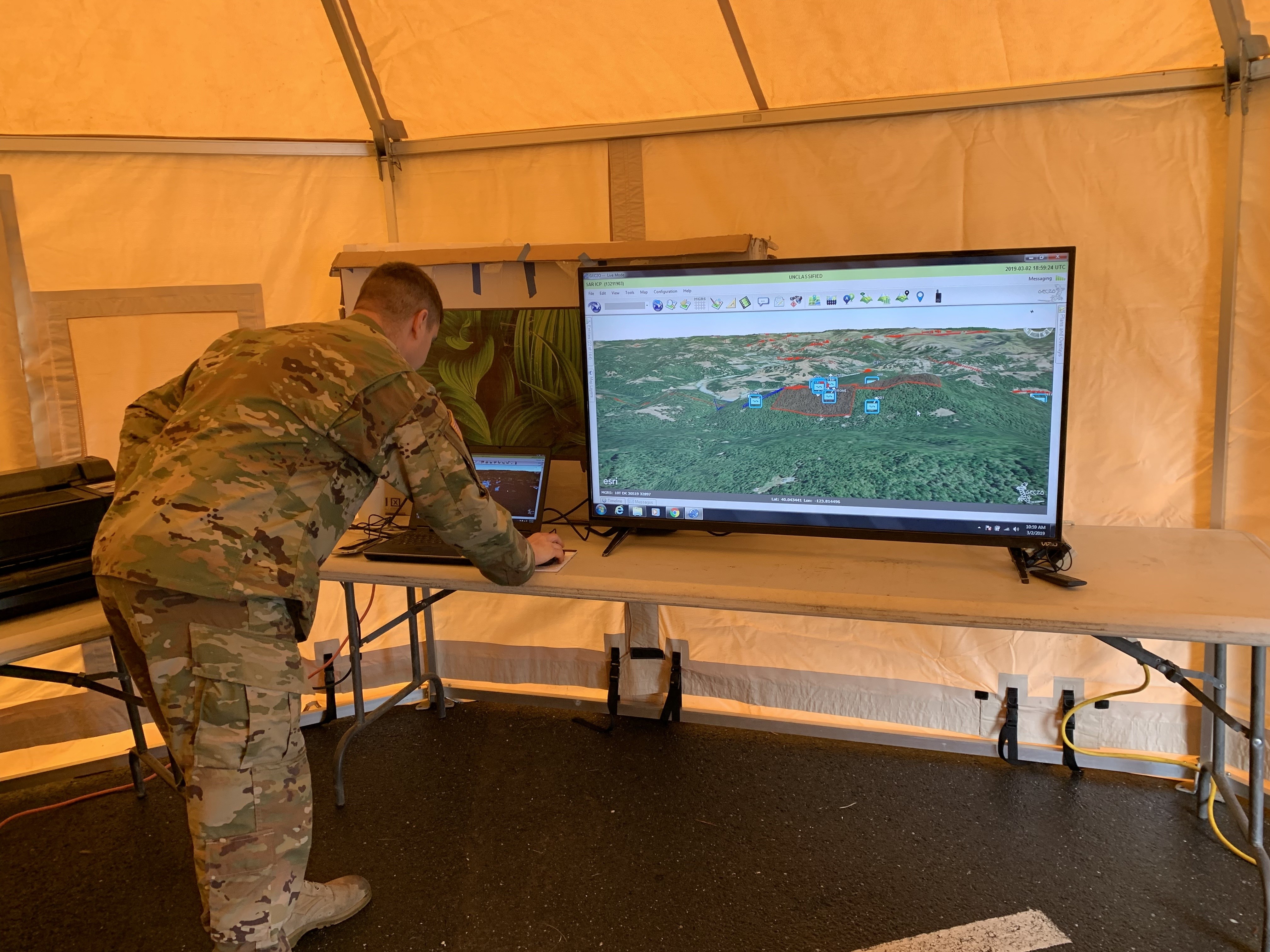 PREVIOUSLY: The two young sisters missing since Friday afternoon in the woods near Benbow have been found alive after more than 44 hours alone in the forest, according to a text message from their mother to local reporter Kym Kemp.

"I am pleased to report that we are all witnessing a miracle today".

Law enforcement asked the public not to join the search efforts both because of the rugged terrain and because they're anxious volunteers could damage evidence left by the girls, like more boot prints.

The sisters had last been seen around 2:30 p.m. Friday outside their home in Benbow, a small community about 200 miles (320 kilometers) northwest of Sacramento. "These girls definitely have a survival story to tell".

"We could not have had a better outcome than we've had this morning", Honsal said.

The Sheriff's office was notified of their disappearance around 6 p.m. Friday.

Before they disappeared, the girls had asked their mother, Misty Carrico, if they could go for a walk.

Authorities had launched an expansive search that involved more than 170 personnel from 21 law enforcement and military agencies, including three helicopter crews and six K-9 units.

A photo of one of the girls posted by the sheriff's office and already being widely shared on social media shows her wearing pink rubber boots, dirty jeans, a long pink shirt and a woolen cap.

Humboldt County Supervisor Estelle Fennell praised the rescuers and thanked the community for all their prayers over the course of the search.

"A lot of us didn't get any sleep in the last 48 hours", Honsal said Sunday. "It is so awesome to have such good news, to know they are safe".

SpaceX Crew Demo-1 lifts off on historic mission
Saturday, SpaceX said, making it the 35th successful landing of one of the company's rocket boosters. Liftoff of the Falcon 9 rocket carrying the Crew Dragon Demo-1 mission took place at 2:49 a.m. 3/04/2019

Chelsea boss keeps Kepa waiting over recall
And Maurizio Sarri believes the Argentine striker is not at his best yet and is expecting more in the coming weeks. Every match is very hard and mentally very expensive. 3/04/2019

United Kingdom official welcomes olive branch from hard-line Brexiteers
But Mr Raab said he was "open minded" about a short delay of a couple of weeks to get the necessary legislation through. The manoeuvring follows Mrs May telling MPs the Commons will have a "meaningful vote" on her Brexit plans by March 12. 3/04/2019

Town in California becomes an island amid heavy flooding
Permit Sonoma will open a local assistance center in Guerneville for residents to get permits to fix their homes, Wick said. We saw pictures yesterday out of Guerneville, and today ABC 7's SKY7 copter brings more images of the flooded region. 3/04/2019

Ferrari ends F1 preseason with fastest car_ and doubts
I'm not anxious or disappointed or anything. "Behind us, I don't know which team is fourth but they're a lot closer ". We might tweak it but that does take time, so I don't have an answer for you about when that will be". 3/04/2019