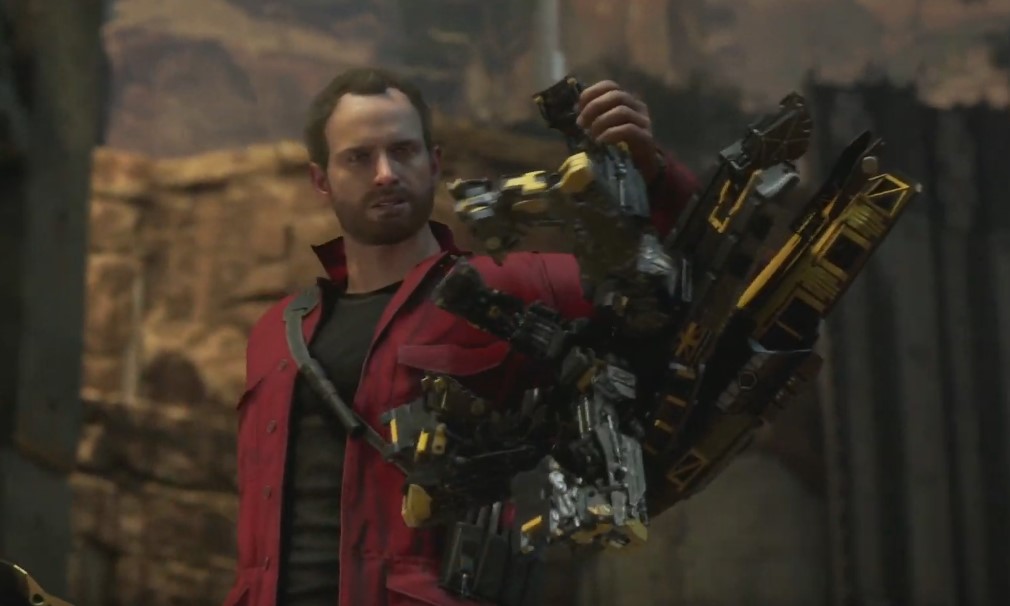 Now, at the E3 Expo, these gatekeepers unveiled Marvel's Avengers in the first trailer. The Avengers will assemble in your hands on May 15, 2020. Players will be able to jump in and out of co-op, level up characters in and out of co-op play, but those interested in main-ing one specific character will not be punished for that either. However, when the rescue goes awry, the superhero group is blamed for the destruction and forcibly disbanded by the USA government.

The story for Marvel's Avengers picks up on A-Day, where the Avengers - Captain America, Iron Man, the Hulk, Black Widow, and Thor (sorry Hawkeye) - are set to unveil their new west-coast headquarters in San Francisco.

It'll have four player online play, which is pretty cool, and the roster of heroes will, apparently, continue to grow. Though, we didn't actually see any gameplay in the trailer to know exactly how you will control the characters. All content updates will be free to players who own the game and there will be no "no random loot boxes or pay-to-win scenarios" in the upcoming title, the publisher added. Marvel's Avengers will launch worldwide on PS4, Xbox One, Stadia, and PC. But then, everything we've actually seen of the game looks exactly like "Spider-Man, but with the Avengers".

Attendees of E3 can swing by the booth to get their hands on Marvel's Avengers first, but PlayStation users will get early beta access further down the line.