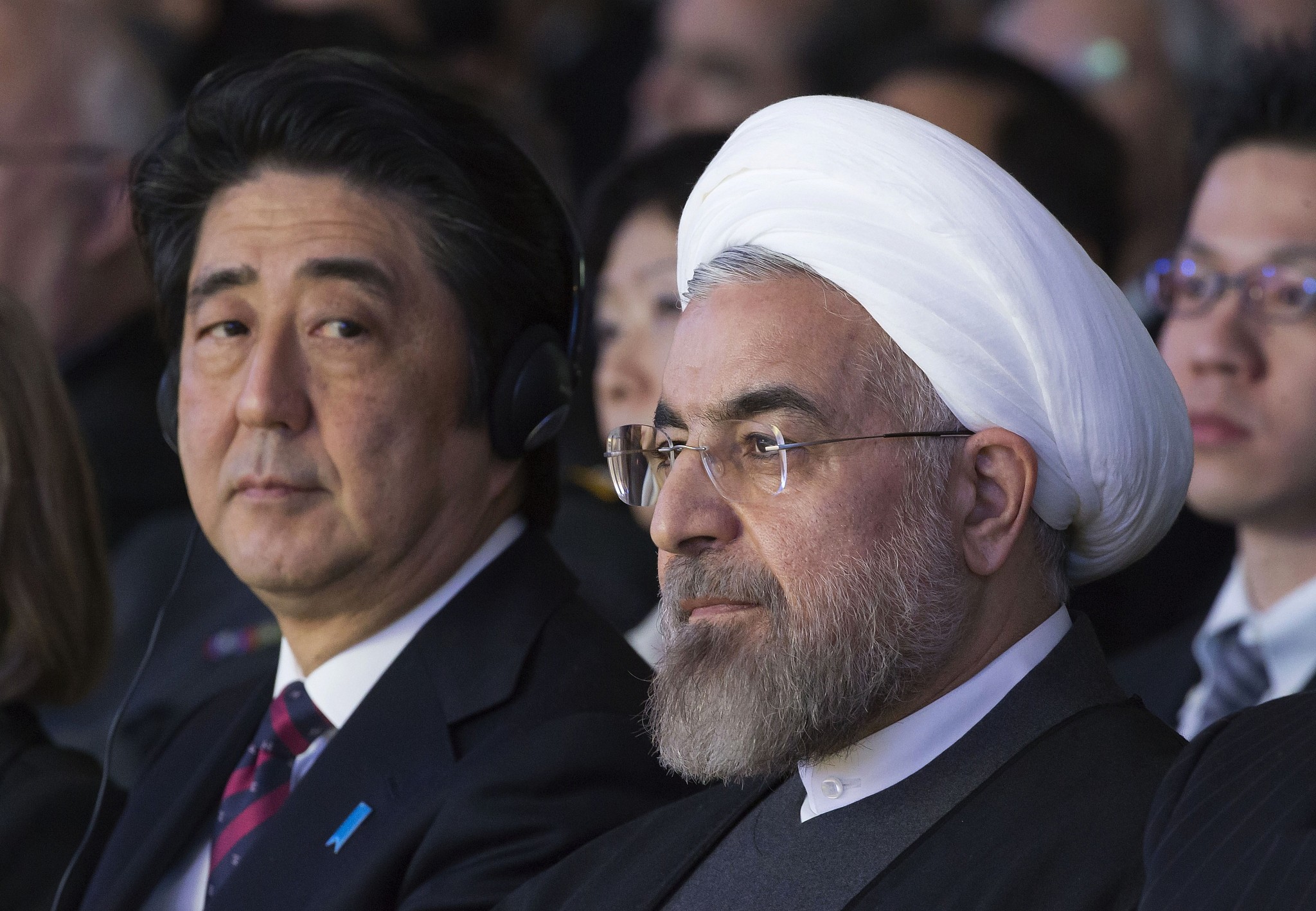 Earlier on Wednesday, Houthi-run Masirah TV reported that the militias targeted the airport with a cruise missile.

Japanese Prime Minister Shinzo Abe travelled to Tehran on Wednesday to warn that an "accidental conflict" could be sparked amid heightened tensions between Iran and the US, a message that came hours after Yemen's Iranian-backed Houthi rebels attacked a Saudi airport, wounding 26 people.

Colonel Turki Almalki, a spokesman for the Saudi-led military coalition fighting in Yemen, said the coalition would take "urgent and timely measures to deter this terrorist militia".

The attack resulted in the injury of 26 civilians of different nationalities, the report said, adding that the wounded included one Indian woman and two Saudi children. The injuries ranged from moderate to minor, with eight of the wounded taken to hospitals for treatment.

A rebel military spokesman threatened to attack the airports of "countries of aggression", referring to Saudi Arabia and the UAE, and warned the public to stay away from them.

"This attack also proves this terrorist militia's acquisition of new special weapons; the continuation of the Iranian regime's support and practice of cross-border terrorism...", the coalition's English-language statement said.

The missile caused some damage to the airport's arrivals lounge and flights were disrupted for several hours before returning to normal.

He said the attack on the airport amounted to "war crimes" and that the coalition would hold the rebels responsible.

The attack follows an armed drone strike last month on two oil-pumping stations in the kingdom that were claimed by the Houthis.

Saudi officials said that attack was ordered by Iran, but didn't provide evidence to back their claims.

Rouhani indicated that Japan would like to continue buying Iranian oil, which is now penalized by several layers of USA sanctions, although it is unclear whether Japan intends to go forward with the purchases.

Speaking at Tokyo's Haneda Airport just before departing, Abe acknowledged "rising tensions" in the Middle East and said, "Japan wants to do as much as possible towards peace and stability in the region".

In the past few weeks, rebels have also targeted an airport in the port city of Jizan and the city of Najran near the Yemen border.

The latest attack comes a day after Riyadh said it intercepted two drones fired by the Houthis, who control a large part of Yemen, including the capital Sanaa.