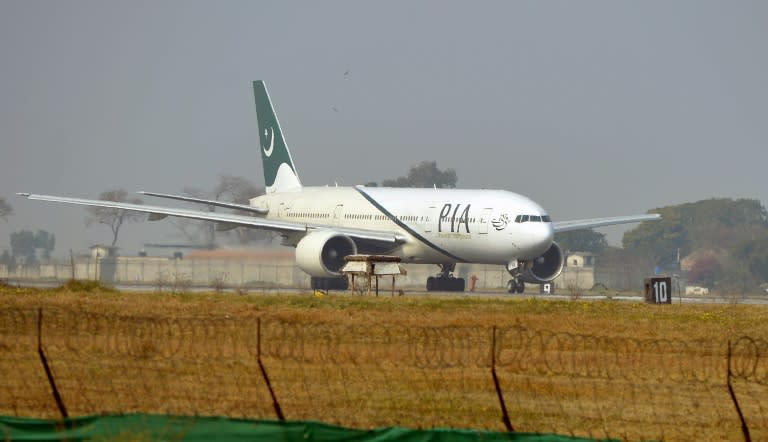 The closure disrupted Indian flights headed west, forced Pakistan International Airlines to suspend some of its flights, and effectively closed off major international routes in and out of Islamabad and Lahore, such as the Thai Airways route from Islamabad to Bangkok. However, it did not benefit most of the commercial airliners and they were waiting for Pakistan to fully open its airspace.

Many airports were gradually opened but flights over Pakistan airspace were not allowed causing major disruption to flight operations for foreign airlines. In March, it partially opened its airspace but kept it banned for the Indian flights.

A NOTAM, or Notice to Airmen, was last issued by the Pakistani Civil Aviation Authority closing the airspace. AI, which has been losing crores daily due to the airspace closure since February 27 and its flights to and from the west taking long routes, acted swiftly.

Pakistan had fully closed its airspace on February 26 after the Indian Air Force (IAF) struck a Jaish-e-Mohammed (JeM) terrorist training camp in Balakot in retaliation to the Pulwama attack on February 14.

On Tuesday, flight-tracking service Flightradar24 showed several flights had begun to use the newly reopened routes over Pakistan. On its part, the IAF announced on May 31 that all temporary restrictions imposed on the Indian airspace post the Balakot strike had been removed. The neighbouring country only opened two of 11 routes after that, both passing through the southern region.

Pakistan lies in the middle of a vital aviation corridor and the airspace restrictions affected hundreds of commercial and cargo flights each day, adding to flight time for passengers and fuel costs for airlines. The disruption of civil aviation traffic led to flight time increases of up to 90 minutes that caused major losses to Indian and global carriers.

The national carrier had lost Rs 491 crore till July 2 due to the closure of the Pakistan airspace.

The decision to open the airspace has come a week before when Pakistan Prime Minister Imran Khan is scheduled to meet US President Donald Trump in Washington DC on 22 July. The low-priced carrier started the Delhi-Istanbul flight in March.