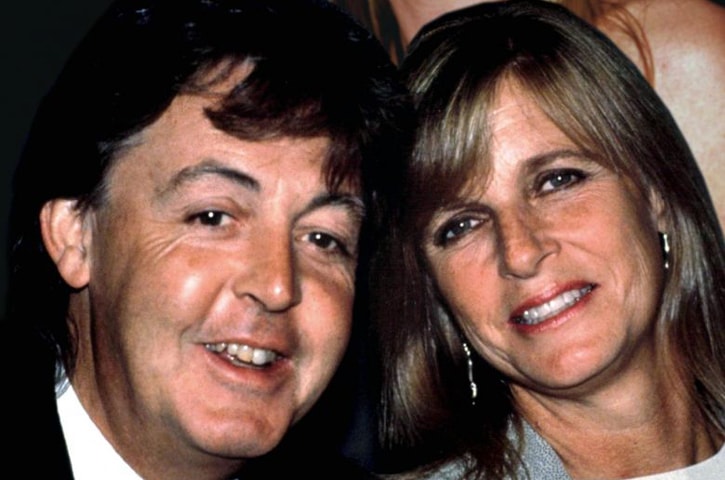 Watch the pair reunite and perform onstage below.

An hour later, an appearance from another surviving Beatle, Ringo Starr, appeared on stage and performed with his former bandmate one more time.

McCartney's almost three-hour show was packed with classics, with and without Starr or Walsh.

"Ready to rock", Starr replied, adding, "Peace and love, everybody".

What a Beatle wants, a Beatle generally gets, even when it may require a bit of harmless subterfuge, as proved to be the case Saturday during Paul McCartney's sold-out final US stop on his 2019 Freshen Up tour. "I love you, man". The performance has since been shared online with fans claiming they had "extreme goosebumps" listening to the two play together once again.

The show was the last night of Paul's solo American tour that began back in May in New Orleans.

The former Beatles drummer wasn't the only surprise guest of the night - McCartney also brought out The Eagles' Joe Walsh for an Abbey Road medley to finish the show. Wish we'd been there!