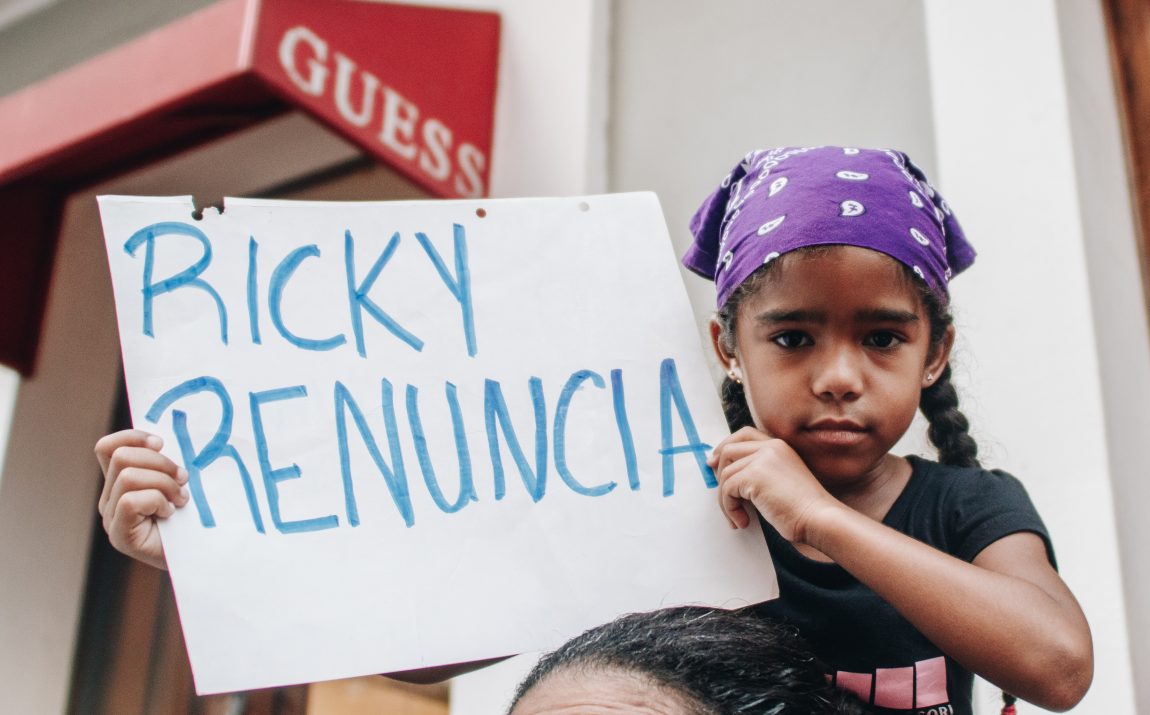 According to the Miami Herald, Royal Caribbean's Empress of the Seas was rerouted to Tortola in the British Virgin Islands after protestors marched in San Juan to call for the resignation of Governor Ricardo Rossello. The captain made an announcement over the PA system to guests on the current sailing. The unrest in Puerto Rico caused cruise line Royal Caribbean to cancel two stops on the island for the "the safety of passengers and crew". The ship was planning on docking at Pier 3 early this afternoon and then depart later this evening at around 9:00 PM as scheduled.

According to Fox News, the cruise operator canceled stops in San Juan, Puerto Rico, on at least two of its cruises. His administration has been hit with a corruption investigation and leaked chats with disturbing comments.

"Due to demonstrations in Old San Juan, we felt it best to not take our guests there today". Harmony will now sail to St. Maarten, her next scheduled port of call.

Harmony of the Seas is now on a seven-day eastern Caribbean cruise from Port Canaveral and is carrying 6,594 passengers. Police tried to disperse the marchers with pepper spray in front of the Fortaleza governor's residence, which was protected by barricades.

"Like never before, all factions of the country agree that Ricardo Rossello has to go", Juan Cortés, president of the Central Federation of Workers, a public- and private-sector union, said in a statement. The political turmoil comes at a critical stage in the US commonwealth's historic bankruptcy and as its officials seek billions of dollars in funding from the federal government for healthcare and for recovery efforts following devastating hurricanes in 2017.

"I will continue my work and my responsibility to the people of Puerto Rico", the embattled governor said at a news conference.