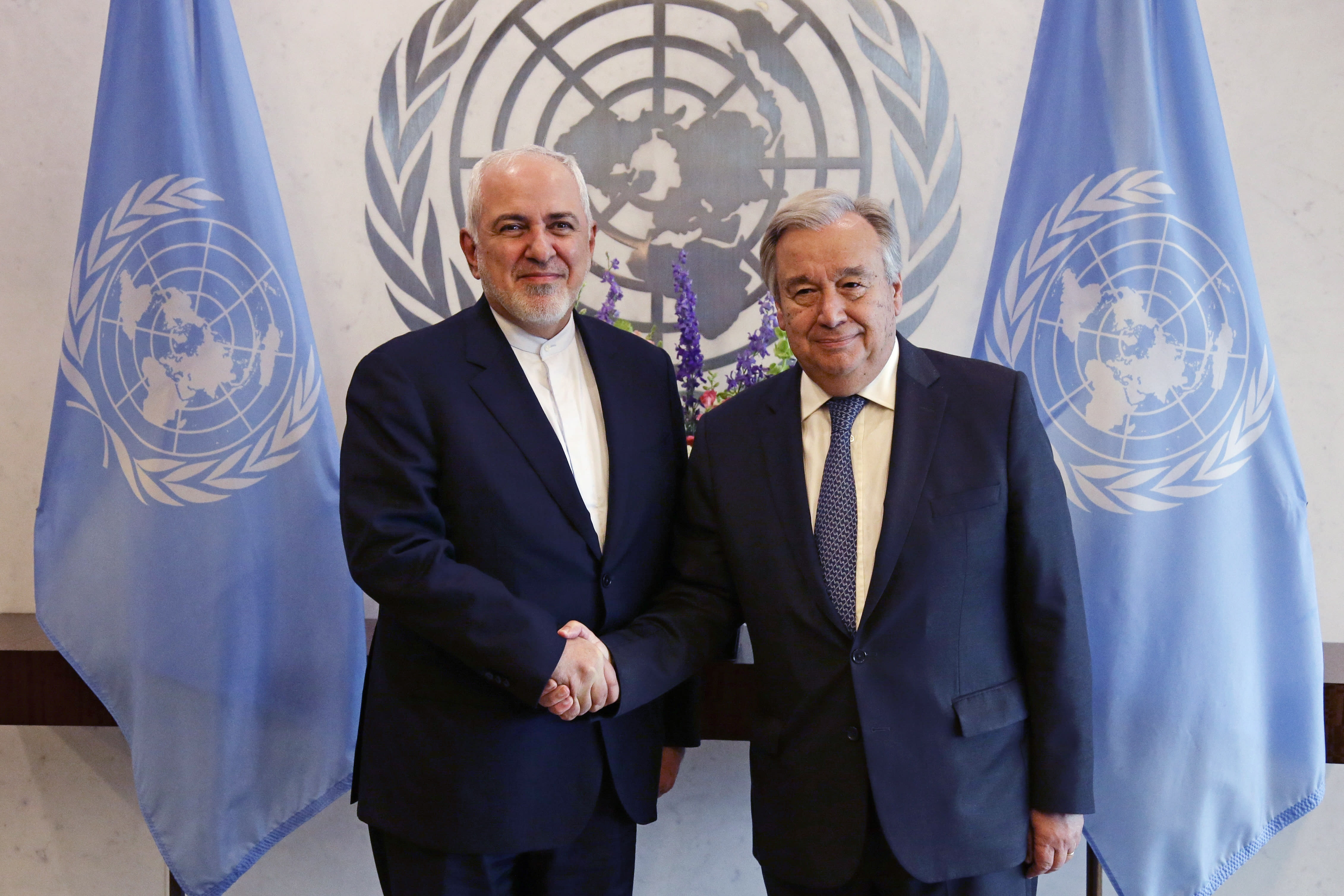 After the meeting, a senior Gibraltar's official described the talks as "constructive" and "positive" as both sides sought to "de-escalate all aspects of the issues arising".

A British Royal Navy patrol vessel guards the oil supertanker Grace 1, that's on suspicion of carrying Iranian crude oil to Syria, as it sits anchored in waters of the British overseas territory of Gibraltar, July 4, 2019.

The Chief Minister says he is convinced there will be findings that there was a "sanctions-busting operation going on" with the supertanker Grace 1.

"The Prime Minister harassed the significance of Gibraltar's unbiased authorized course of being adopted and paid tribute to their efforts to implement EU Syria sanctions".

British Foreign Secretary Jeremy Hunt said Saturday that Britain will facilitate the release the ship if Iran can provide guarantees the vessel will not breach the sanctions.

On Friday, the owners of the tanker Stena Impero released a statement that said it had been "approached by unidentified small crafts and a helicopter during transit of the Strait of Hormuz while the vessel was in worldwide waters".

Hunt reportedly said Britain's ambassador in Tehran was in contact with Iran's foreign ministry to resolve the situation.

In an interview with BBC on Monday, Zarif stressed that the Iranian ship had never been bound for Syria, but "a place in the Mediterranean other than" the Arab country.

Iranian hardliners have repeatedly threatened to seize British shipping in retaliation for what they cast as London's piracy and Britain last week said it had fended off Iranian ships that tried to block a British tanker.