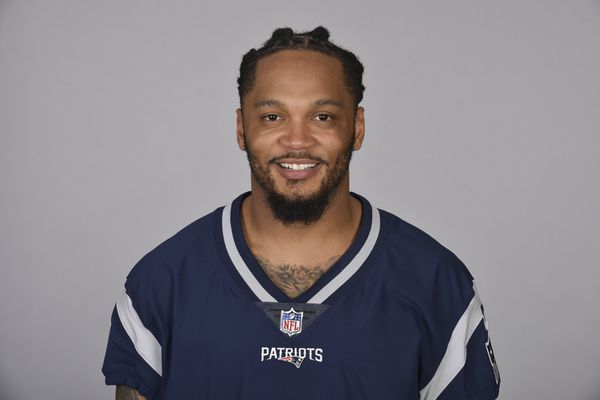 New England Patriots safety Patrick Chung was indicted for a cocaine possession charge, the Belknap County Attorney's Office told Kevin Duffy of the Boston Herald. Authorities say Chung knowingly possessed cocaine on June 25 while in Meredith. But he's on vacation and couldn't be reached for comment. However it is unclear if Chung will personally appear.

"Chung did possess or have under his control a quantity of the controlled drug cocaine", court documents said.

The Patriots released the following statement Thursday afternoon: "We are aware of the reports regarding Patrick Chung".

Chung was indicted on the charge by a grand jury on August 8th, and he is expected to be arraigned on a charge of cocaine possession next Wednesday.

Chung was not present for the team's most recent practice on Tuesday and has not played yet in the preseason. He played for the Philadelphia Eagles in 2013, but returned to Foxborough as a free agent the following season.

The veteran defensive back signed a one-year contract extension in April, keeping him with the club through 2021.

A second-round draft pick by the Patriots in 2009, Chung has spent nine of his 10 National Football League seasons in New England, with his tenure broken by one season with the Philadelphia Eagles in 2013.

Google ditches Android dessert naming scheme, dubs the latest update Android 10
Google announced this morning that it's done with Android desserts and will refer to new Android releases by number going forward. For instance, in some languages - Google notes - Lollipop was a hard one, because L and R aren't easily distinguishable. 8/23/2019