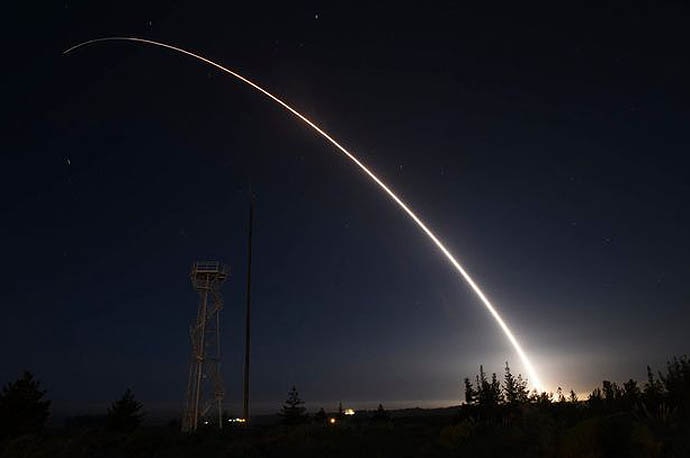 Prime Minister Imran Khan on Friday warned the global community that the leadership of India would probably attempt a false flag operation to divert attention from the massive human rights violations and the unleashing of terror in occupied Kashmir.

In an unprecedented move, the Centre scrapped Article 370 of the Indian Constitution which gives autonomous status to the state of Jammu and Kashmir.

In an interview to The New York Times published on Thursday, Khan said, "There is no point in talking to them". I mean, I have done all the talking. The piece said, "Pakistan is taking an intransigent attitude in words and politics, but the country is still restrained in action". "My worry is that this can escalate and for two nuclear-armed countries, it should be alarming for the world what we are facing now", he added.

The people were urged to join the march to convey to India and the world that the Kashmiris would not accept Indian occupation over their territory.

Imran Khan is the 22nd, and current, Prime Minister of Pakistan. The Indian ambassador to the US Harsh Vardhan Shringla, however, rejected the criticism. "In the end, only India and Pakistan can eventually resolve the Kashmir dispute", the Chinese media admitted, reflecting Beijing's defensive strategy. "The President is likely to stress the need for dialogue among all sides of the conflict and it is hoped that India will lift the communications and movement restrictions in Kashmir and exercise the utmost restraint in dealing with potential protests".

The ambassador also claimed that things were going "back to normal" in the occupied valley. "Public utility services, banks and hospitals are functioning normally", he said.

"We do expect the issue of India-Pakistan relations to come up. Some restrictions on communication are in the interests of safety and security of the citizenry".

They also expressed serious concern about "the use of excessive force against protesters", saying: India has the responsibility to use the minimum force necessary when policing protests.

There was no immediate comment from the Indian government in New Delhi on Khan's remarks.