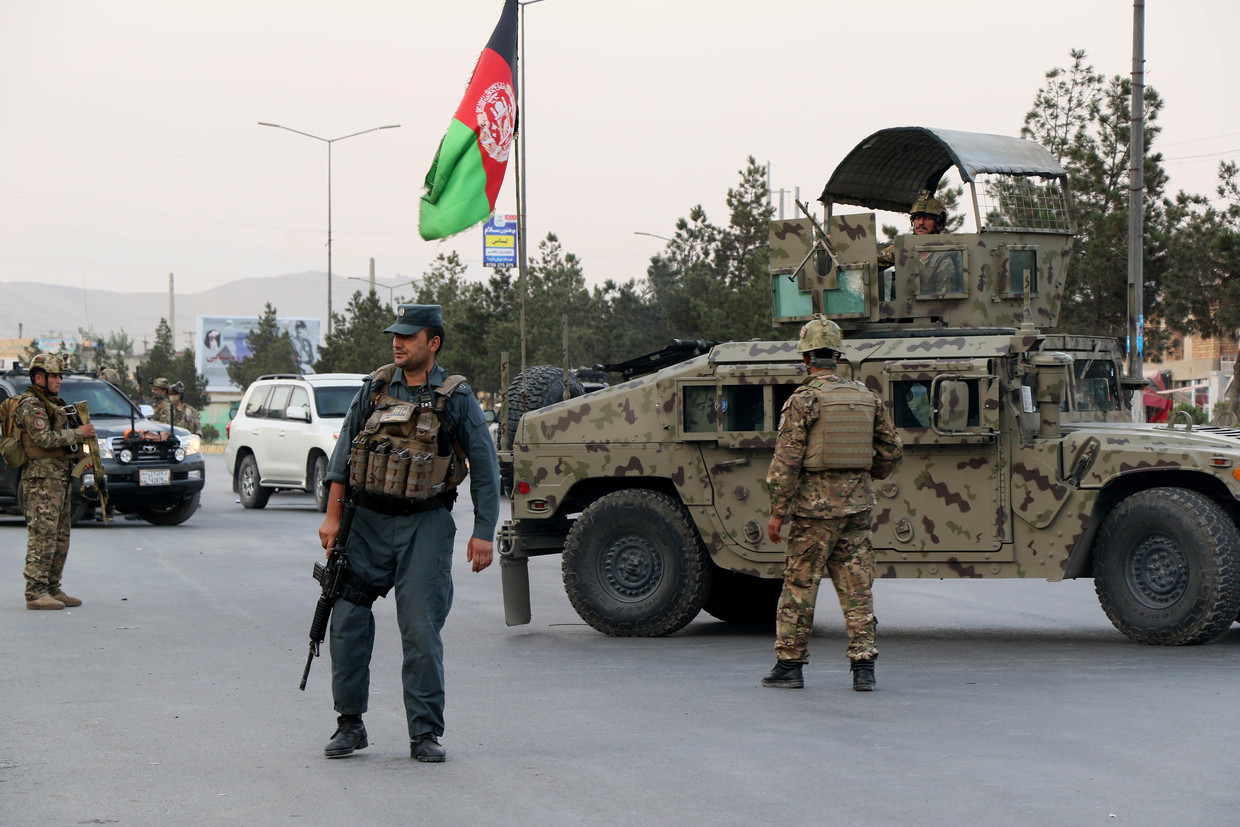 Reuters: "More Americans will die after Trump abruptly ends Afghan talks, Taliban say" - "President Donald Trump's decision to cancel Afghan peace talks will cost more American lives, the Taliban said on Sunday while the United States promised to keep up military pressure on the militants, in a stunning reversal of efforts to forge a deal ending almost 20 years of war in Afghanistan".

The proposed meeting in the U.S. came after nine rounds of talks between the USA and Taliban representatives, held in Doha, the capital of the Gulf state of Qatar.

On its part, the Taliban warned that the U.S. will suffer heavy losses for ditching the key talks, yet the takeovers seem to be a continuation of their stick-and-carrot tactics.

Rosaleen Tallon was angry - though not at the U.S. -Taliban negotiations.

A statement issued by army's media wing - Inter Services Public Relations - said that both the sides discussed the situation in Indian Occupied Kashmir and Afghanistan.

Any increase in United States military action would correspond to an acceleration of Taliban attacks, McKenzie said. Secretary of State Mike Pompeo acknowledged this week that the peace process is dead "for the time being", adding that Washington is looking for "significant commitments" from the militant group.

It is unclear whether he will go ahead with planned United States troop cuts and how the collapse of the talks will play out in deeply divided Afghanistan. "However, the disappointing tweets by President Trump are unbelievable and damaged his credibility", Suhail Shaheen, the spokesperson for the Taliban's political office in Doha, Qatar said in a tweet in Arabic.

The Taliban says Americans have the most to lose from cancelling peace negations that sought to end the 18-year war in Afghanistan.

"I don't want to see other families suffer the way I did". He said the USA would maintain a military presence in Afghanistan. But the emerging agreement had started unraveling days earlier after Afghan President Ashraf Ghani postponed his trip to Washington and the Taliban refused to travel to the USA before a deal was signed, according to a former senior Afghan official.

The Afghan government, sidelined from the negotiations, seemed hesitant to directly respond to Trump's announcement, saying simply that "we have always said that a real peace will come when the Taliban stop killing Afghans and implement a ceasefire and start direct negotiations with the Afghan government" on the country's future - talks that were meant to quickly follow a U.S. -Taliban deal.

"President Trump made clear we're not just going to withdraw because there's a timeline".

Ghani fundamentally does not believe that the Taliban will reach an acceptable accord with the elected government, and it appears he was not willing to travel to Washington if he felt he would be cornered into signing an agreement that would be hard to enforce. "That makes my blood boil", said Tallon, who lost her brother, probationary firefighter Sean Tallon.