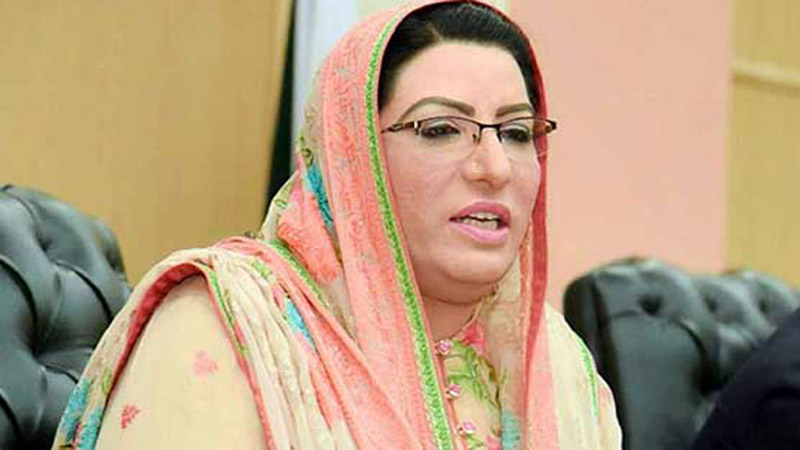 Calling New Delhi's removal of special status for Jammu and Kashmir "flagrant violation of several UN Security Council Resolutions" Qureshi, said, "India's unilateral actions of 5th August 2019 of altering the status of Occupied Jammu & Kashmir, recognized as a disputed territory by the UN Security Council, are illegal under global law". The Indian government denied the shocking claim of US President Trump that Prime Minister Narendra Modi had asked him to mediate on Kashmir.

Earlier, Pakistan's Ambassador to the United Nations Maleeha Lodhi underscored the urgency of initiating practical steps to deal with the worsening situation in Indian-held Kashmir when she met UN Secretary-General Antonio Guterres.

Without naming Pakistan, She said, those who are attempting this speak on the human rights of minorities in other countries whilst trampling upon them at will in their own country.

Chu, who is the first Chinese-American to make it to US Congress, took to Twitter to urge India to lift curbs on communication in the occupied valley and "provide the citizens of [occupied] Jammu and Kashmir with the same rights as other citizens of India".

India and Pakistan are arguing the Kashmir problem within the UNHRC at present.

"We also support a peaceful resolution of the Jammu and Kashmir dispute through the implementation of the UNSC resolutions", the statement said.

The human rights NGO has called on the Swiss president and foreign minister to raise the issue of the communications blackout in Kashmir imposed by Indian authorities. "We call on the parties concerned to cease such actions", Kumar said.

It is worth mentioning that a few days ago Donald Trump had also talked about becoming a mediator between the two countries to settle the Kashmir dispute.

First Secretary at the Permanent Mission of India to UN, Vimarsh Aryan, said, "Pakistani rhetoric will not distract worldwide attention from Pakistan's persecution and elimination of religious and ethnic minorities - be it the Christians, Sikhs, Shias, Ahmadiyas and Hindus".

Referring to the Indian forces' aggression and violence, he said: "They are monsters ... they don't feel pain when the blood of Muslim flows".

Bringing up the topic of Assam's NRC, Singh said, "NRC is a statutory, transparent, non-discriminatory legal process mandated and monitored by Supreme Court of India". Furthermore, Pakistan made a decision to refuse a request by India to allow its president to use Pakistani airspace for a flight to Iceland.

Foreign minister Shah Mahmood Qureshi has conveyed about Pakistan's position while speaking at the UNHRC session in Geneva against the backdrop of tensions with India over the revocation of Jammu and Kashmir's special status on August 5.

In a tweet, he also welcomed the growing concern and demands by the worldwide community, global leaders, United Nations secretary general, and UNHCHR, for India to lift its six-week long siege of the IOK.