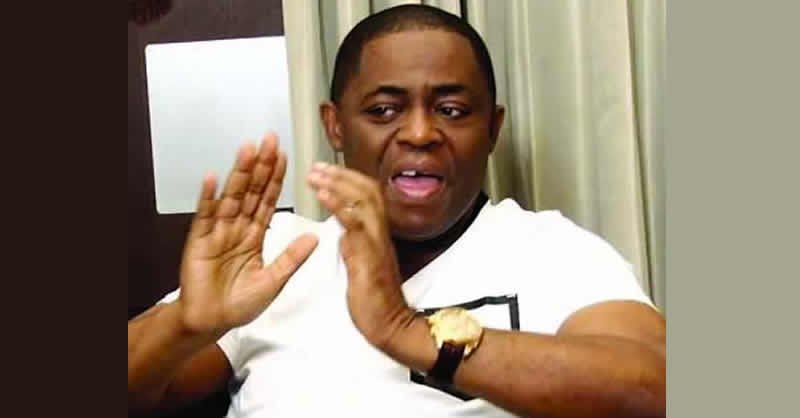 Commercial Nigerian airline, Air Peace, says it plans to operate two flights with Boeing 777 aircraft for the job of evacuating as many Nigerians as possible.

A group of Nigerians boarded a free flight from Johannesburg to Lagos on Wednesday, following a week of violence targeting foreigners in South Africa that has stoked tensions between Africa's two largest economies.

"I made a decision to leave because I value my life more than anything else because here is very hostile at the moment".

Around 600 Nigerians are due to be repatriated to Nigeria in the coming days, Nigeria's consul general in Johannesburg has confirmed.

Meanwhile, in NY last week, Stéphane Dujarric, the spokesman for the UN Secretary-General strongly condemned the violence, saying that "the Secretary-General has also very much noted President Ramaphosa's unequivocal condemnation of that violence, as well as his call for strengthened accountability in line with democratic values enshrined in South Africa's Constitution". Around three million Zimbabweans deserted their country and settled elsewhere mostly in South Africa as economic refugees during the late Robert Mugabe's 37 year-rule.

In the video shared by Heidi Giokos, a reporter with eNCA which is a South African based TV, the unnamed Nigerian said he lost everything in the xenophobic attack and was not willing to lose his life. He said the "most significant negative impact is around sentiment" as MTN investors around the world called him anxious about the images they were seeing on TV.

Taliban vows to fight on after Trump says talks are 'dead'
Last week, both Taliban and Khalilzad indicated that the deal was nearly final and could soon be signed into a legal document. It is widely thought that Trump has been pushing for a withdrawal of U.S. troops in time for his 2020 reelection bid. 9/12/2019

Congressional Progressive Caucus backs impeachment inquiry into Trump
Others, including House Speaker Nancy Pelosi (D-Calif.), feel that evidence and public support for impeachment is still lacking. White House press secretary Stephanie Grisham condemned the announcement as "more of the same from the Democrats". 9/12/2019