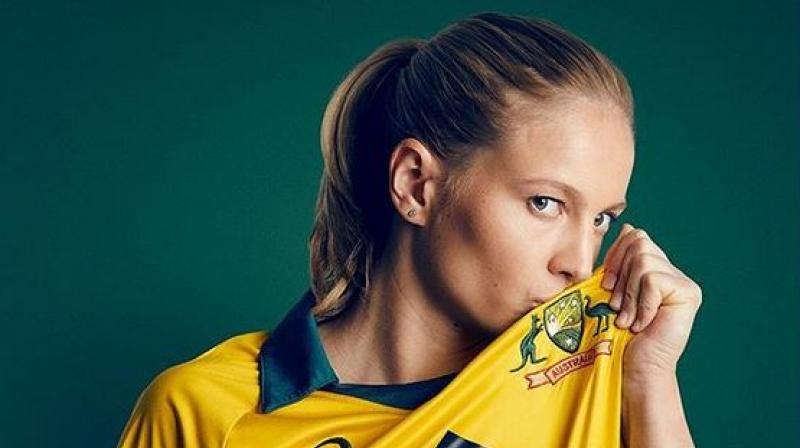 Jason Roy has been dropped by England while Ben Stokes will play as a specialist batsman in the final Ashes Test against Australia at The Oval. Australia have made two changes in their Playing XI - Mitchell Marsh replaces Travis Head and Peter Siddle comes in place of Mitchell Starc.

Stokes was limited to 10.5 overs at Old Trafford last week after injuring his right shoulder in Australia's first innings and will not bowl in south London from Thursday.

The standout batsman of the series has been Steve Smith, who has scored 671 runs in just five innings at an astonishing average of more than 134.

Root's captaincy, and his form, has come under the spotlight but he sounded an upbeat tone as he looked forward to trying to level the series.

"So he will I'm sure want to find different ways of getting himself into the game, even if it's not with the ball". Of course, we're disappointed not to win the Ashes back but we're fully focused on making sure that we do everything we can to finish the series 2-2, ' said captain Joe Root.

'We've not lost anything yet. "It is important we win this game and have a really strong winter and move forward as a group".

'It has been a tough year for batting.

"He's been a part of some very special wins in Test match cricket, series home and away which he should be extremely proud of as a coach and the way he's transformed white-ball cricket and been a part of that journey is incredible", said Root.

Explaining the selection of Marsh, he said: "Bringing in Marsh will ease a little bit of the workload on the bowlers at the end of a long series".