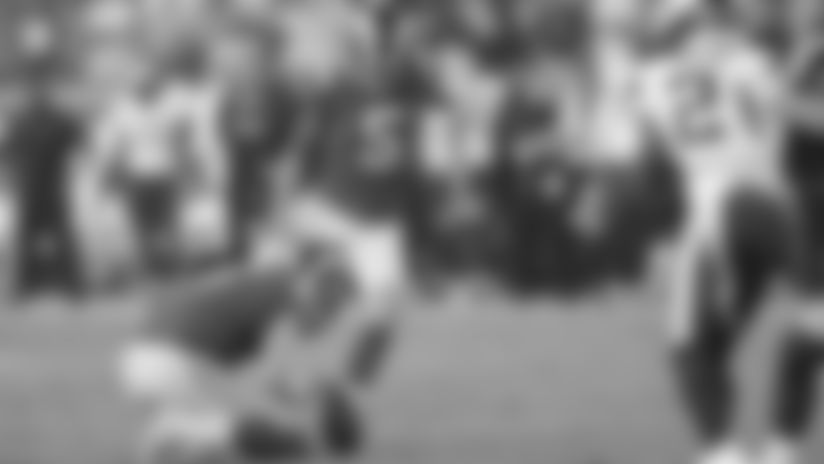 But even before his retirement, the issue started way back in March when the team made a decision to let Pro Bowler Jason Myers walk after a career year. Taylor Bertolet then got a shot, but was inconsistent over three preseason games.

Kaare Vedvik's debut with the New York Jets on Sunday was disastrous, complete with two missed kicks in a 17-16 loss to the Buffalo Bills. Not only did he miss a 45-yard field goal, he miss an extra point.

NY signed Ficken, their fourth kicker since July, on Tuesday to try to solve their ongoing kicking woes.

An Indiana native, Ficken has one the more fascinating recent redemption stories in Lions lore, as a rocky start eventually morphed into game-winning kicks to upset Wisconsin in 2012, beat UCF in Ireland in 2014, and walk-off the Pinstripe Bowl against Boston College the same year. The Jets opened training camp with Chandler Catanzaro, who retired after a shaky preseason opener. "We haven't performed well", Gase said Monday of the kicking situation.

Zuerlein would once again go down the following season in 2018 prompting the Rams to call on Ficken once more. The Rams would release Ficken just a few days later.

The Jets opted for Ficken after a morning tryout at their facility that consisted of five free-agent kickers. Or will he be another one-week wonder in the team's everlasting search for a new placekicker?

Ficken was signed after the Jets had several young kickers in for tryouts at the team's facility in Florham Park, New Jersey, including Greg Joseph, Younghoe Koo, Elliott Fry and Tristan Vizcaino.