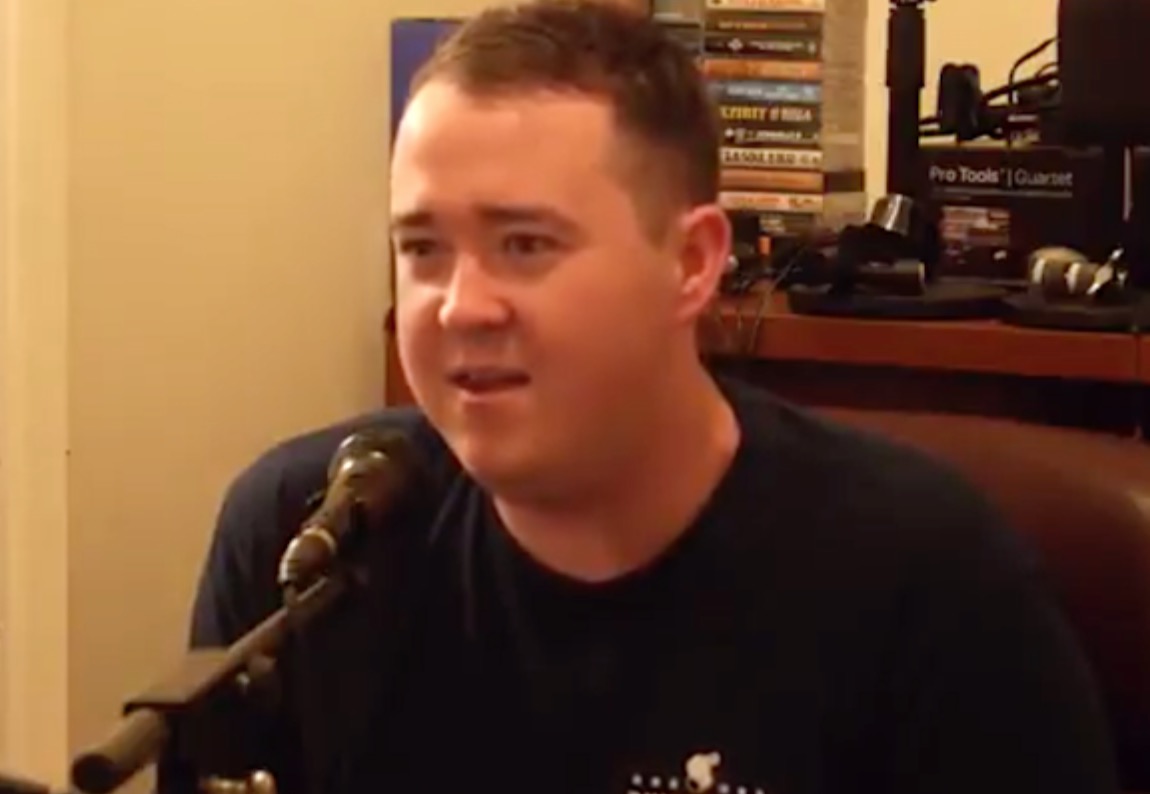 The announcement of three new regulars for Saturday Night Live, including the first Asian-American cast member, has been eclipsed by an old YouTube video that surfaced in which one of them made a racial slur against Asians. However, it seems like she may be the only cast member leaving at this time.

Also joining the show as featured players are Chloe Fineman and Shane Gillis.

In the two-minute clip from an episode titled "Ka-Pow", Gillis and co-host Matt McCusker denigrate Chinatown; in addition to using the anti-Chinese slur, Gillis mimics a Chinese accent and mocks the conventions of Chinese restaurants.

Yang joined "SNL" last season as a staff writer, and is the host of a podcast called "Las Culturistas".

Change is a constant at SNL, which is helmed by Canadian executive producer Lorne Michaels.

Leslie Jones announced over the summer that she will not return to the show. "SNL Season 45 launches Saturday, Sept. 28 (NBC, 11:30/10:30c) with host Woody Harrelson and musical guest Billie Eilish".