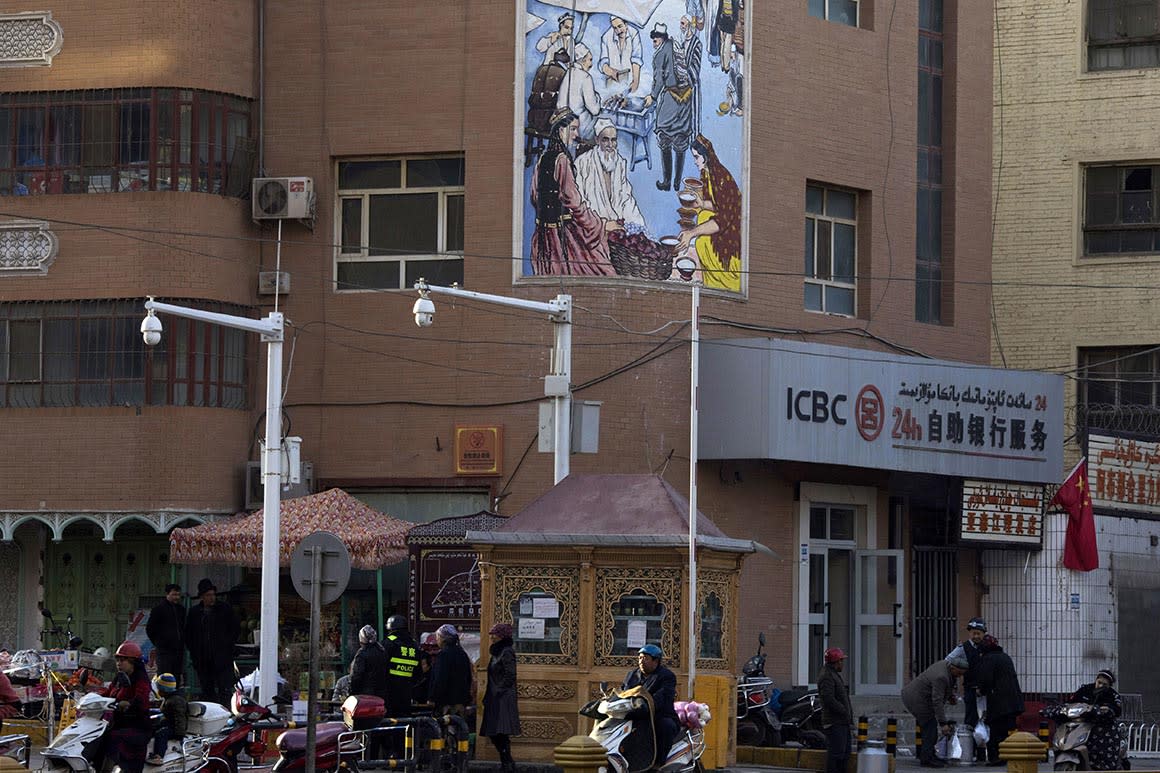 "All of our core technologies are self-developed and therefore the US entity list will not have any major impact on the company's day-to-day operations", voice recognition company Iflytek, one of the 28 newly blacklisted entities, said.

The Commerce Department in a statement on Monday said it has blacklisted 28 Chinese entities including Hikvision that have been implicated in Beijing's treatment of Uighur Muslims and other predominantly Muslim ethnic minorities. In August, the U.S. banned federal purchases of telecommunications equipment from Huawei along with four other Chinese companies, claiming they posed a threat to USA national security interests as spies of the Chinese communist party.

U.S. officials previously said the Trump administration was considering sanctions against officials linked to China's crackdown on Muslims, including some in the upper echelons of China's leadership.

According to Hikvision, the company, as the security industry's global leader, respects human rights and takes its responsibility to protect people in the U.S. and the world seriously.

Megvii said the USA had "no grounds" to put it on the list, and noted that Human Rights Watch had corrected a report that implicated the company.

One advantage that Beijing has in the development of its AI industry is its nationwide surveillance programs, which provide massive amounts of data from cameras deployed on every street corner that can recognize faces, voices, images, gestures and even human thermal radiation.

"There aren't what the US calls "human rights issues" in Xinjiang and the related accusations are nothing but an excuse to intervene in China's domestic politics", CCTV quoted Ministry of Foreign Affairs spokesperson Geng Shuang as saying.

Responding to the new restrictions, Beijing said it recommends Washington stop interfering in its internal affairs. "The Chinese side strongly deplores and opposes it".

Reuters reported in August Hikvision receives almost 30 percent of its 50 billion yuan (US$7 billion) in revenue from overseas.

"We believe our inclusion on the list reflects a misunderstanding of our company", said a Megvii statement.

The US government previously placed Chinese telecommunications giant Huawei and its affiliates on a blacklist, citing national security concerns. Added to the list in June were five Chinese groups working in supercomputing. The measure announced October 7 targets providers of technology Washington says is being used to repress Muslim ethnic minorities.

"China has forcibly detained over one million Muslims in a brutal, systematic campaign to erase religion and culture in Xinjiang". The detentions come on top of harsh travel restrictions and a massive surveillance network equipped with facial recognition technology.

China had until recently denied the existence of re-education camps, but now claims they are "vocational training schools" necessary to control terrorism.