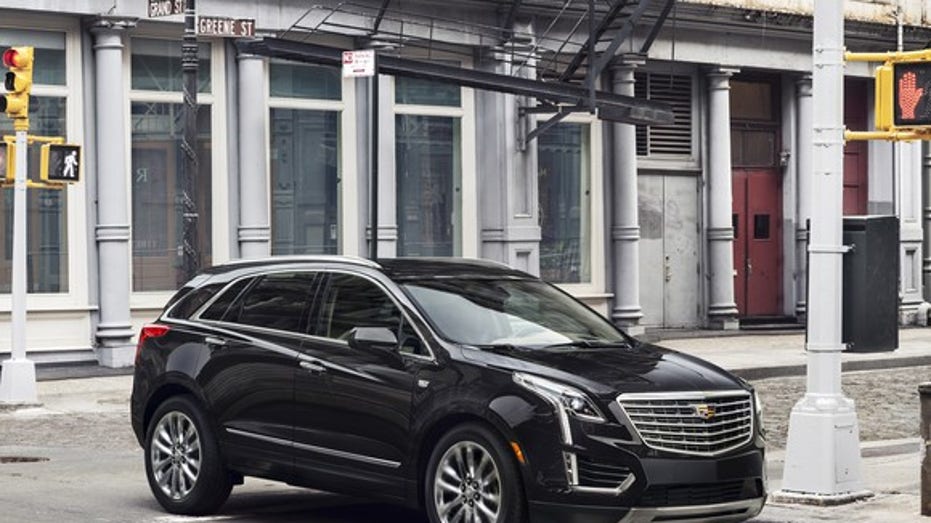 The United Auto Workers, which shut down more than 50 of GM's US plants and warehouses in a strike that began on September 16, said in a statement on Wednesday that it had reached a "proposed tentative agreement" with GM after five weeks of bargaining.

Bargainers for General Motors and the United Auto Workers reached a tentative contract deal on Wednesday that could end a monthlong strike that brought the company's US factories to a standstill. They will then vote on the agreement, and if it passes, the agreement will be ratified and become the new 4-year contract workers will work under. Following a green light from elected negotiators working on the proposal, the UAW GM National Council will vote on Thursday to determine whether union officials will recommend the agreement for a full UAW-GM membership vote.

It's important to note the strike is not over just yet. Two-thirds of the workforce at GM's St. Catharines Engine Plant was also laid off.

UAW leaders also have credibility issues: President Gary Jones was implicated last month by federal prosecutors in an indictment of a former confidant who conspired to embezzle member dues and spend the money on stays at luxury villas, golf gear and cigars.

Today, after five weeks of intense negotiations, the UAW GM National Negotiators and UAW GM Vice President Terry Dittes announced the achievement of a Proposed Tentative Agreement with General Motors. As the strike continued, UAW claims that for every $1 a GM employee made, CEO Mary Barra made $281.

Once the UAW's GM membership ratifies the contract, the union will turn its attention to either Ford Motor Co. or Fiat Chrysler Automobiles NV.

It is not yet certain when workers will start returning to work.

While a final agreement has not been announced, the No. 1 US automaker and the union have agreed to terms on most issues but were finalizing the wording on some matters, said the people, who asked not to be identified as the talks were ongoing. They wanted a bigger share of GM's profits as well as greater job security and a path to permanent jobs for thousands of temporary workers in GM factories. "As we await the Council's decision, please know that the outpouring of community and national support will be etched in the memories of all of us at the UAW for years to come", said Dittes.

"I basically think it showed General Motors that we do deserve a better piece of the pie", Sleeman said. "Our more than 48,000 members standing their ground have captured the hearts and minds of people across this country". Linamar has said the USA strike cost it about $1-million a day in lost profit, while the other companies have not provided details on the impact of the stoppage.

UAW officials have called a meeting of their national council for Thursday, some speculating they intend to approve a deal before sending it to members for ratification.

The UAW has asked striking workers to continue their pickets until after the council has met. During the October 17 meeting, the Council will decide whether to continue the strike until ratification concludes or to stop the strike at the time of the Council's approval of the agreement.

Here’s why it’s Google vs ‘China’ in India from now
A subtle improvement, this, but in the Pixel 4's reveal Google was keen to promote advances to the camera's auto white balance. The Google Pixel 4 series is packed full of cool new features which are now available as exclusives on the flagships. 10/17/2019