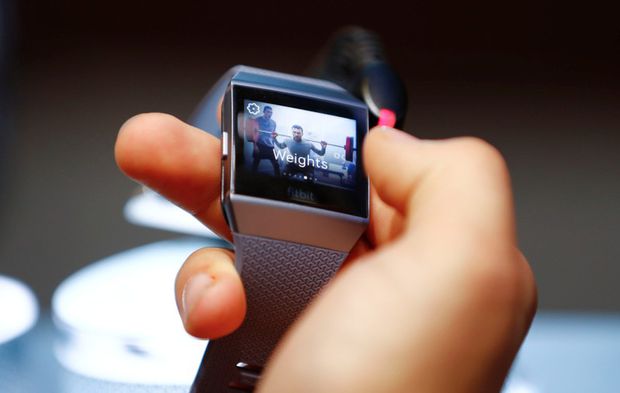 At this point, there's no word on whether or not Fitbit plans to accept Alphabet's proposal, nor do we know how much Alphabet offered. Although the Versa line has helped Fitbit's fortunes, the company is still struggling between its heavy dependence on basic fitness trackers and its gradual transition to services.

But while Google has smartphones to challenge the likes of Samsung and Apple, it does not have a wearable presence.

At the time, Reuters reported that Alphabet was potentially interested in picking up the firm in a bid to boost its wearable reach as its Wear OS continues to flounder.

After years developing WearOS, it's no stranger to wearables software, either - though given Fitbit's reliance on its own proprietary OS, it would be up to speculation whether a Google-owned Fitbit would switch over.

It's unclear if negotiations between Google and Fitbit will materialize a deal, said Reuters, whose sources asked not to be identified because the matter is confidential.

Google emerged in an earlier rumor as a possible buyer.

Fitbit is apparently quite serious about exploring a sale.