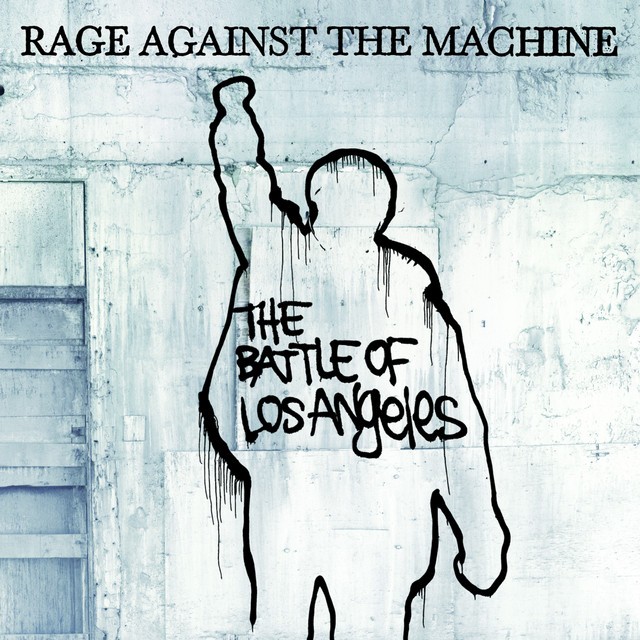 Further reports have indicated that yes, Rage Against the Machine will reconvene in 2020 for at least some shows on the US/Mexican border and a headlining slot at Coachella.

The year of incredible reunions rolls on with news Friday morning (Nov. 1) that Rage Against the Machine will reunite for a pair of 2020 headlining slots at the Coachella Festival.

The news broke with a mysterious Instagram post from a newly acquired handle. The news comes a day after another beloved band, My Chemical Romance, announced they will reunite for a show in Los Angeles. Wayne Kamemoto is a longtime associate of Rage and he has confirmed the dates to the website saying "The band's social media is accurate".

People have been begging for it for years and it's finally happening - Rage Against the Machine are reuniting.

The post lists one El Paso date for March 26th, 2020 and another date for Las Cruces on March 28th.

This will be the band's first show since 2011, but that doesn't mean music's contemporaries have stopped expressing their love for the iconic band.

Kamala Harris restructures campaign, slashes staff amid cash shortfall
According to her campaign manager, she will continue to spend a substantial portion of November in the state, including Thanksgiving. 11/02/2019

Heidi Klum's 2019 Halloween Costume - An Alien Who Attacked Tom Kaulitz's Astronaut!
She's the Queen of Halloween , and in 2019 it looks like Heidi Klum has gone the extra mile to look. pretty damn terrifying. Covered head-to-toe in prosthetics, the 46-year-old went to her party dressed up as an experiment gone wrong. 11/02/2019