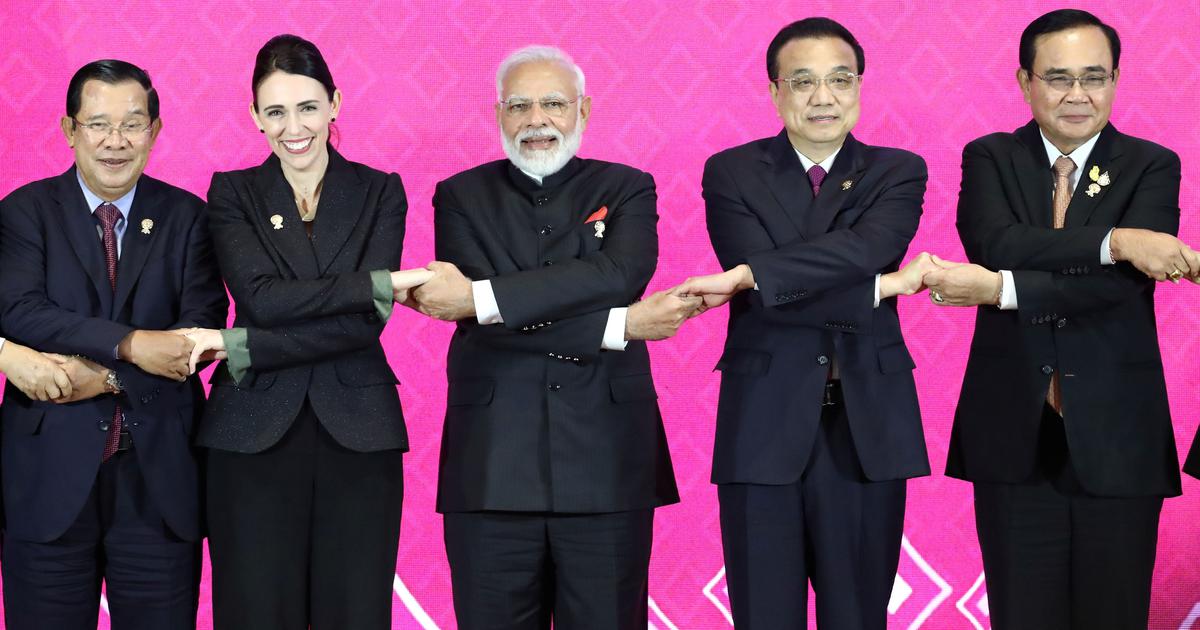 Government sources said the prime minister stood firm on not becoming a part of the RCEP deal as India's key concerns were not addressed.

Modi said Indian farmers, traders, professionals and industries have stakes in such decisions.

What made the problem worse for India was that RCEP members were not agreeing to the safeguards it had proposed, in the form of stringent rules of origin and safeguard tariffs, to protect against a possible surge in imports.

The long term interest of industry in India is to get well integrated in global value chains and beneficial trade agreements could play important roles in realizing this interest, said Kirloskar.

He said that in the seven years since the negotiations over RCEP were begun, "many things, including the global economic and trade scenarios have changed. It also does not address satisfactorily India's outstanding issues and concerns". We can not overlook these changes.

"Neither the Talisman of Gandhiji nor my own conscience permit me to join RCEP", he said, in a reference to "father of the nation" Mahatma Gandhi's maxim to always think of the poorest in society in a situation of doubt.

After India opted out, the leaders of 15 RCEP countries issued a statement resolving to sign the free trade pact next year.

For now, only 15 RCEP nations have concluded the text based negotiations for the 20 chapters and essentially all their market access issues.

"All RCEP Participating Countries will work together to resolve these outstanding issues in a mutually satisfactory way. India's final decision will depend on satisfactory resolution of these issues", it said, keeping alive hope of New Delhi's return to the fold. They have been tasked to do the legal scrubbing so that the deal can be signed in 2020.

The sources also said that India's decision to not join the China-led deal will greatly help India's farmers, MSMEs and the dairy sector.

India is believed to be reluctant to lower its trade barriers, as the country claims that it has suffered massive and chronic trade deficits with China for many years.

India has been forcefully raising the issue amid concern that the country might be flooded with cheap Chinese agricultural and industrial products once the deal is signed.

"From India's point of view this agreement can be a very big catalyst to attract a lot of multinationals to its shores because it then gives them access to markets in India as well as in China", added Panagariya.

The Regional Comprehensive Economic Partnership (RCEP) was meant to account for 30 percent of global GDP and loop in half of the world's people.