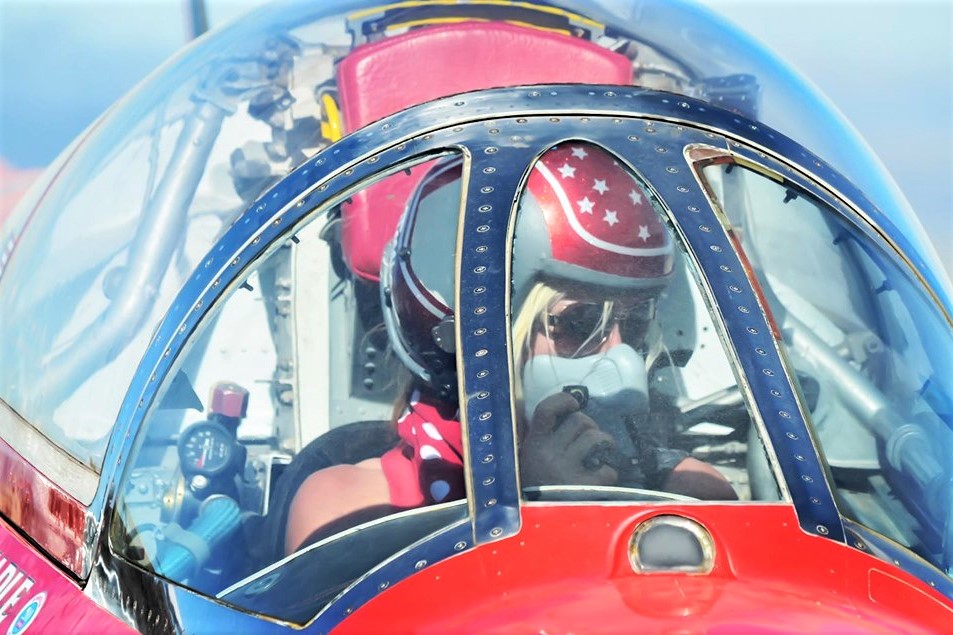 Following the August death of TV personality and race driver Jessi Combs, nicknamed the "fastest woman on four wheels", authorities have confirmed the fatal crash was caused by a failure with the front wheel on her jet-powered land-speed record auto.

Last year, Combs had also attempted to break her own record.

Combs died on August 27 while pursuing a land speed record in Oregon. She recorded a 483.227 "shakedown run" at Alvord but mechanical problems with her jet auto forced her to abandon the attempt.

According to a report obtained by PEOPLE, investigators found that there was a mechanical failure of the front wheel of Combs' vehicle, likely caused as a result of striking an object on the desert. "The front wheel failure led to the front wheel assembly collapsing". She was attempting a land-speed record the day of her death and supposedly reached a top speed of 550 miles per hour before her vehicle came apart at-speed.

'The cause of death of Ms. Combs was determined to be blunt force trauma to the head occurring prior to the fire that engulfed the race vehicle after the crash.

According to the team's website, the vehicle's forged aluminum wheels were created to retain their integrity at speeds up to 900 miles per hour.

In 2013, she earned the title of "fastest woman on four wheels" after she originally set the record.

Outside of TV, Combs competed in a range of racing venues.

Combs didn't just appear on "MythBusters". She joined the North American Eagle Supersonic Speed Challenger team as driver in 2013, according to Road & Track.