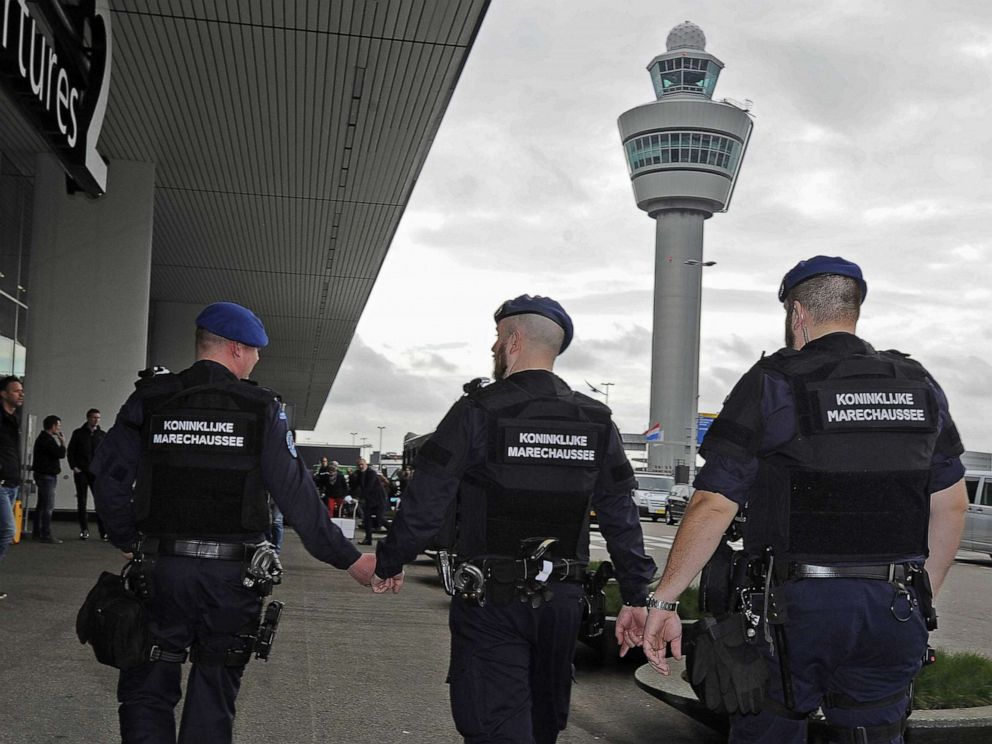 Amsterdam's Schiphol Airport appears to be on lockdown amid reports of a "suspicious situation".

It says all passengers and crew are safe and well.

Previously, Schiphol also stated: "The Royal Netherlands Marechaussee is now investigating a situation on board of a plane at Amsterdam Airport Schiphol".

The police service had earlier said it was 'investigating a suspect situation on board a plane at Schiphol'.

In a statement the airline said passengers were fine and were waiting for take-off.

"False alarm. In the flight Amsterdam-Madrid this afternoon was activated, by mistake, a warning that triggers protocols on hijackings at the airport", the airline tweeted.

Multiple media outlets are reporting the plan as belonging to Air Europa and was reportedly heading to Madrid.

"We will keep you posted".

The incident was described as a GRIP-3 situation, Dutch officials said, meaning an incident or serious event with major consequences to a local population. Flights are still landing at other parts of the airport.

Two trauma have responded to the airport, NU.nl reported.