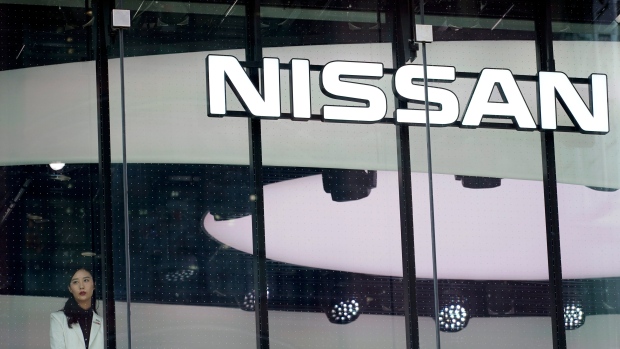 Also included are Infiniti QX60 and Nissan Pathfinder SUVs from 2017 through 2019.

It's Nissan's third recall for the same problem, and the company keeps expanding the number of affected models.

Nissan says that these vehicles were previously recalled and unrepaired, or inspected and determined to not need a fix, under recall number 18V-601.

Nissan has issued a recall for 2015-2018 Muranos, 2016-2018 Maximas, 2017-2019 Pathfinders and even the Pathfinder-based Infiniti QX-60 over concerns that they could catch fire. Last year, for example, Nissan recalled more than 215,000 vehicles. Previously, Nissan dealers inspected the vehicles, but only replaced some of the pumps. Owners are advised to park affected vehicles outside and away from structures if the anti-lock brake system warning light comes on for more than 10 seconds.

Dealers now will replace the pumps on all of the vehicles.

The documents filed with the National Highway Traffic Safety Administration did not indicate whether any of the recalled vehicles caught on fire, or if there'd been any injuries associated with the issue.

The Japanese auto giant said dealers would be notified on November 12 and owners of the defective vehicles will be told from December 2, 2019.

However, a NHTSA database of complaints from vehicle owners contained several unconfirmed reports of problems with leaks in the anti-lock brake system.

Owners will receive a second notice when remedy parts become available, now expected to be during summer 2020.

The Japanese automaker says a pump seal may become worn down and cause brake fluid to leak. In rare cases, the leaks could cause an electrical short, the company said.

"Nissan Group is committed to the safety, security and satisfaction of our customers and their passengers", a statement from the automaker said.