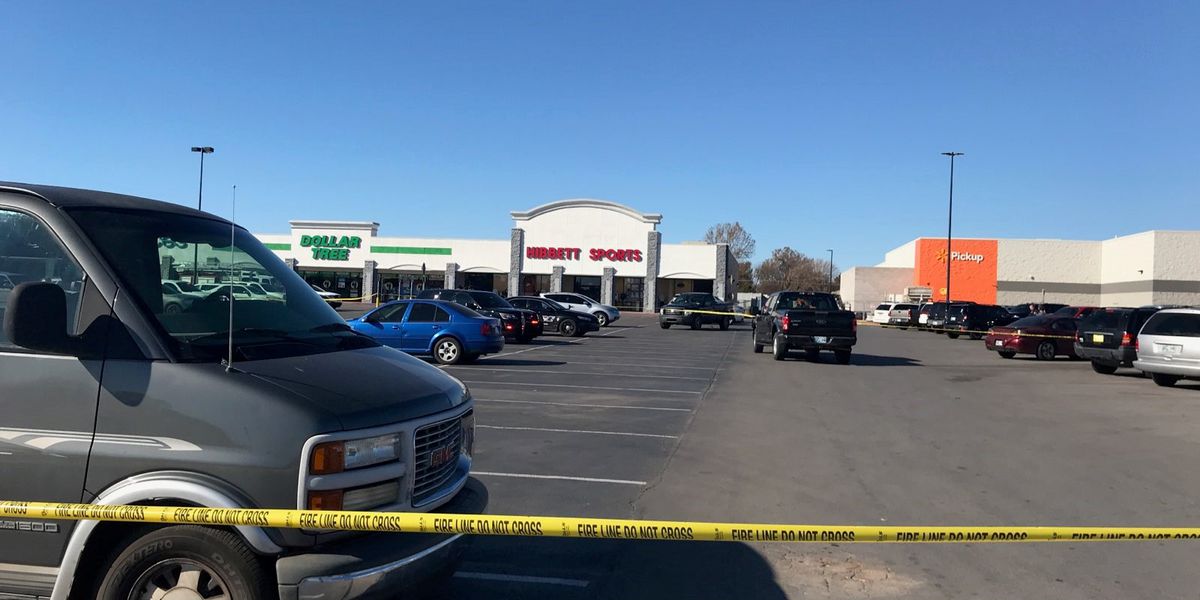 At least three people have been shot and killed at a Walmart store in Oklahoma, according to local media citing the Oklahoma Highway Patrol.

A spokeswoman for the police in Duncan, Oklahoma, confirmed the shooting but said she had no information on the victims' condition. One of the people killed is the shooter.

Duncan Police stated they were investigating and planning to release an update as soon as possible.

The gunman is reported to be among the dead.

Local news outlets are reporting that several people have been injured in a shooting at a Walmart store in Oklahoma.

"At this time we can confirm a shooting in Walmart parking lot". One body was in the driver's seat of a red, two-door vehicle.

Duncan schools were locked down.

"Schools will operate as normal, but visitors will not be admitted until police report it is safe", the district said. Check back for updates.