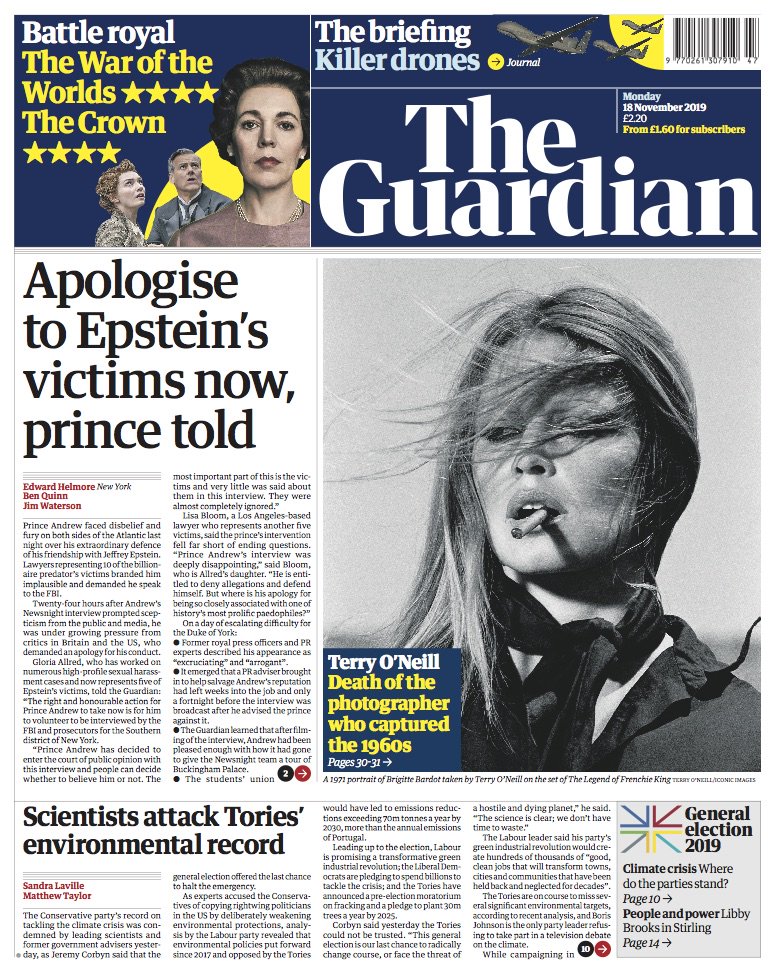 The election particular, situation to carry situation on Friday Nov 22, in Cardiff, will scrutinize leaders of the Conservatives, Labour, SNP and Liberal Democrat events every answer questions from the viewers for 30 minutes.

ITV lawyers told the court the debate - and an interview with Lib Dem leader Jo Swinson due to follow it - will be pulled from its schedule altogether if the two judges hearing the case find ITV has breached its duties under the Broadcasting Code.

Shelagh then pointed out that the Lib Dems have taken exception to their exclusion from the debate and Zeffman explained their argument.

But judges ruled there was "no arguable breach of the Broadcasting Code".

During the hearing, Guy Vassall-Adams QC, representing the Lib Dems, said "the voice of Remain [had] been excluded" from the debate, causing "serious consequences for the fairness of the democratic process".

It has also sent a legal letter to the BBC over its decision not to include their leader Jo Swinson in a debate on December 6.

"What is now clear is that the United Kingdom broadcasting system is similarly incapable". Indeed the result of the decision to exclude the SNP is to discriminate against Scottish voters and to effectively treat them as second-class citizens.

Philip Coppel QC said: "Prior to 2010 it may have been the case that a debate between the Labour and the Conservative leaders would cover the full range of significant views in a general election".

"It's simply wrong of broadcasters to present a binary choice and pre-empy the decision of the people in a general election".

It said in a statement after the decision was announced: "We welcome the court's decision and will continue with our comprehensive election coverage as planned".