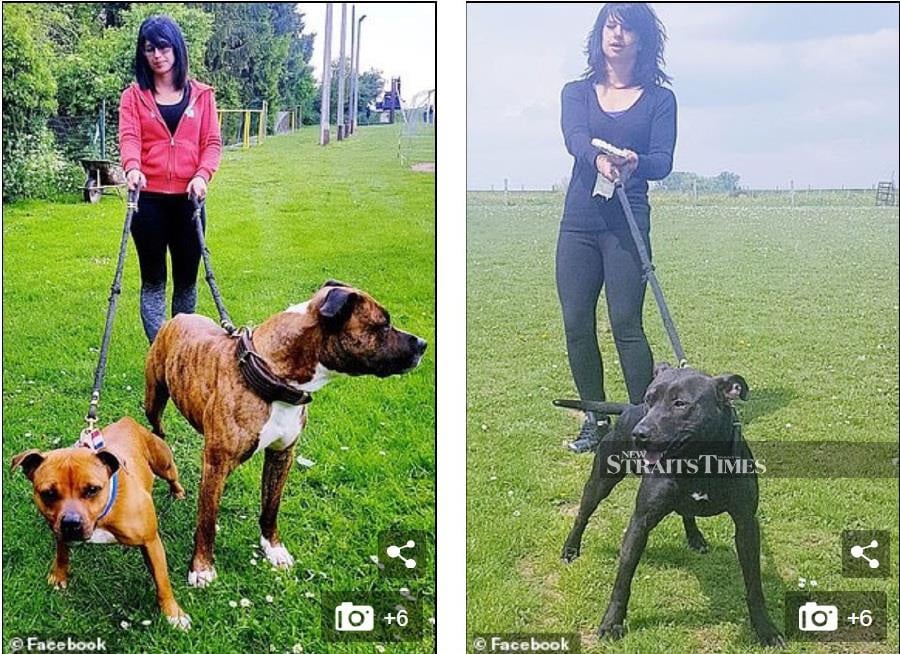 Elisa Pilarski, 29, was found dead in the Retz forest outside the town of Villers-Cotterets on Saturday after calling her partner to say she was anxious about the presence of some "threatening dogs".

Elisa Pilarski, a 29-year-old French woman who was six months pregnant, was found dead by her husband in the Forest of Retz, northeast of Paris, less than an hour after she phoned him to say she was anxious about being attacked by a pack of dogs.

The tests, comparing fresh DNA samples with those taken from Ms Pilarski, will try to establish which animals were responsible for the attack and who they belonged to. But Curtis, Pilarski's dog, is also a suspect, the report suggested.

The body of 29-year-old Elisa Pilarski, who was six months pregnant, was discovered in a forest near to the town of Villers-Cotterets, some 55 miles north-east of Paris, on Saturday.

An autopsy showed that the victim suffered dog bites to the head, torso and arms before and after death.

He is told to have rushed to the area, where the distressed family dog led him to her body.

Pilaski had called her husband during the walk, anxious about a pack of dogs that were following her, reports TVA Nouvelles.

In accordance to local newspaper Le Courrier Picard, the canine had been attempting deer.

Brigitte Bardot, president of the animal welfare foundation that carries her name, wrote to Elisabeth Borne, French minister for ecological transition, urging her to suspend "immediately all hunt authorisation for this season". "There are plenty of dogs barking around", she reportedly told her husband.