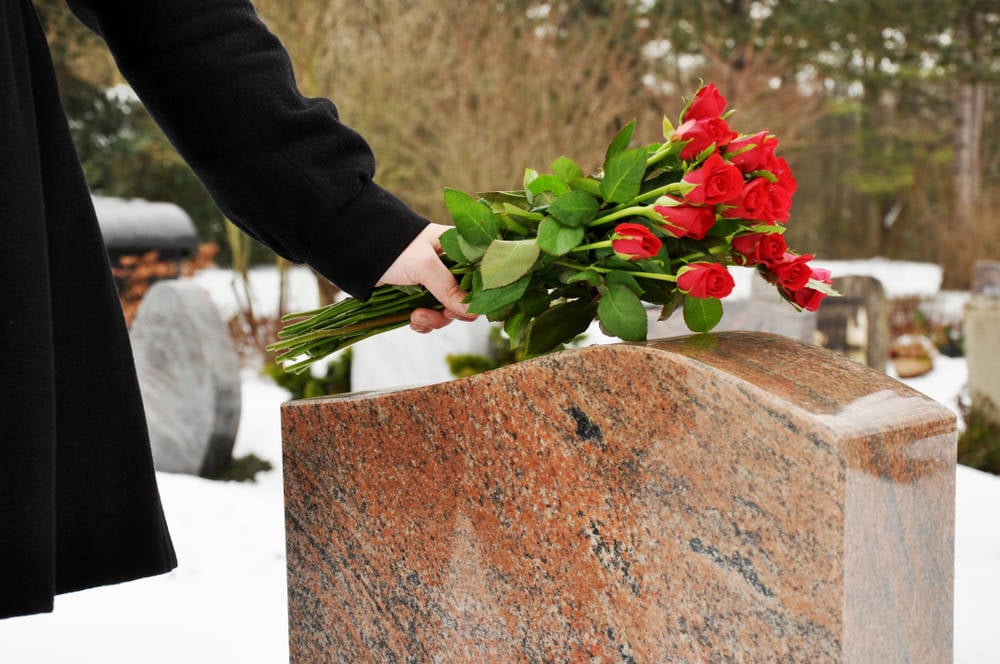 Google has quietly announced that users have until December 31, 2020, to enjoy Cloud Print. Thanks to the readers who tipped us off to the looming shutdown. In this scenario, a printing service that can manage all these different devices at once will be necessary and costly.

Ahead of the service coming to an end, Google recommends looking at migrating away from Google Cloud Print.

When it was introduced in early 2011, Cloud Print was promoted as a way for desktop and mobile users to print easily without installing drivers. When the calendar changes to 2021, "devices across all operating systems will no longer be able to print using Google Cloud Print". It was especially useful in the early days of Chrome OS, when it was almost impossible to connect a printer any other way. The Chocolate Factory is telling users they should either find an outside service to manage their printing, or just suck it up and use whatever print management tools come with their device. Sadly, Cloud Print will be laid to rest next year, with the service completely shutting down in January 2021.

The preferred alternative is using the operating system's native printing functions, such as on Windows.

In all these years, Cloud Print has been in beta period but despite not having launched a stable version to the market, Google's proposal achieved its objective.