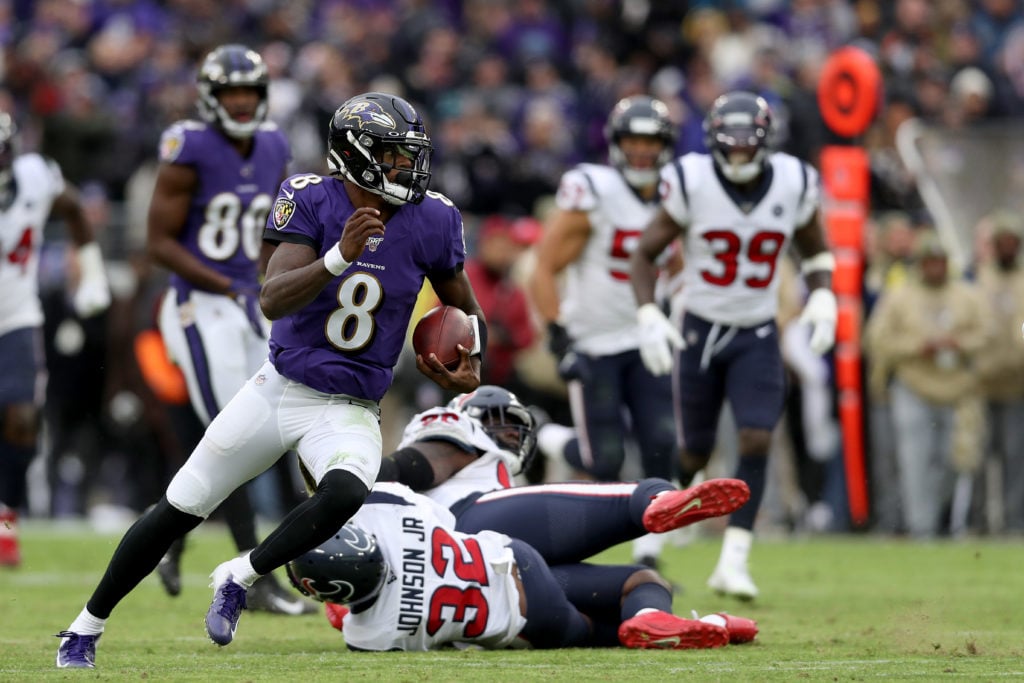 In an appeal hearing with the NFL Wednesday, Cleveland Browns defensive end Myles Garrett accused Pittsburgh Steelers quarterback Mason Rudolph of calling him a racial slur before the ugly brawl that took place during last Thursday's divisional matchup that landed Garrett an indefinite suspension from the league.

The fine represents more than entire game check for Rudolph, whose yearly base salary is $658,267.

Garrett, a former first pick in the National Football League draft, was issued with the indefinite suspension for striking Rudolph during a melee which occurred with eight seconds remaining during the Browns' 21-7 win against the Pittsburgh Steelers a week ago.

The Steelers' Maurkice Pouncey previously had his suspension reduced from three to two games. Rudolph denied the allegation through his agent and the Steelers. The Browns' Larry Ogunjobi had his one-game suspension upheld.

"This false allegation was never asserted by Garrett in the aftermath of the game, never suggested prior to the hearing, and conspicuously absent in the apology published by the Browns and adopted by Garrett", said Rudolph's attorney, Timothy M Younger. Rudolph said he was trying to separate himself from Garrett - who was not flagged on the play - when he briefly grabbed the back of the 6-foot-4, 272-pound Garrett's helmet.

The NFL has issued a total of $732,422 in fines to 32 players and the Pittsburgh Steelers and Cleveland Browns organizations as penalty for the brawl that broke out in the closing seconds of last week's game. "Mason came to me and said, 'I did not say that, '" defensive lineman Cam Heyward said, via ESPN.com. "I'ma do what's best for him, but that kid made a bad mistake, but he never crossed the line where you talk about racial slurs". "Mason's dealing with that, he's going to be labeled for it, and that's not right".

"There were mistakes made by both people, but I don't think it ever got to a racial slur, personally", Heyward said.

Apple Smart Battery Case for iPhone 11 packs new camera button
Just 2 months after the release of iPhone 11 series phones Apple released these new cases to give a longer battery life. Furthermore, you can see the battery percentage of the smart case by using the companion iOS widget on your device. 11/24/2019