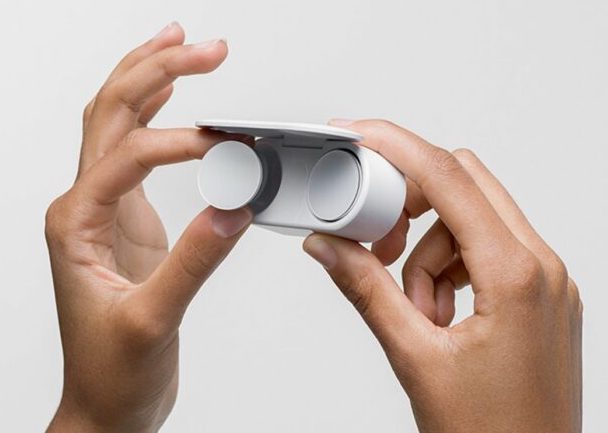 Microsoft has revealed that they won't be available until the Spring 2020. Although the targeted audience for the company seems different, it feels like not shipping Surface Earbuds during the holiday season is a blow. He said "the relentless pursuit to get all the details right" sometimes takes longer than expected.

The announcement of a delay was made by Panos Panay, the company's chief product officer, on Twitter. Nearly every company has launched their own version of wireless earbuds.

To ensure it delivers the best possible experience for customers, Microsoft said Surface Earbuds will now launch worldwide next spring.

Mashable's Alex Perry tried them out at Microsoft's Surface launch last month and reported that he saw no major bugs during his brief demo, though he did have concerns about the price, and lack of noise cancellation. Surface Earbuds support a wide variety of digital assistants, including not only Microsoft's own Cortana, but also Siri on the iPhone and Google Assistant on Android devices.

Currently, it requires Microsoft's Azure cloud Cognitive Services to power the functionality, and if it is to succeed in differentiating itself from the competition like the Apple AirPods and Sony WF-1000XM3s, which focus on sound, it is important this feature works as advertised out of the box. They will also offer Office 365 integration, with access to your Outlook email and calendar via voice control.

In the time since the Surface Earbuds were announced, Apple released the AirPods Pro.