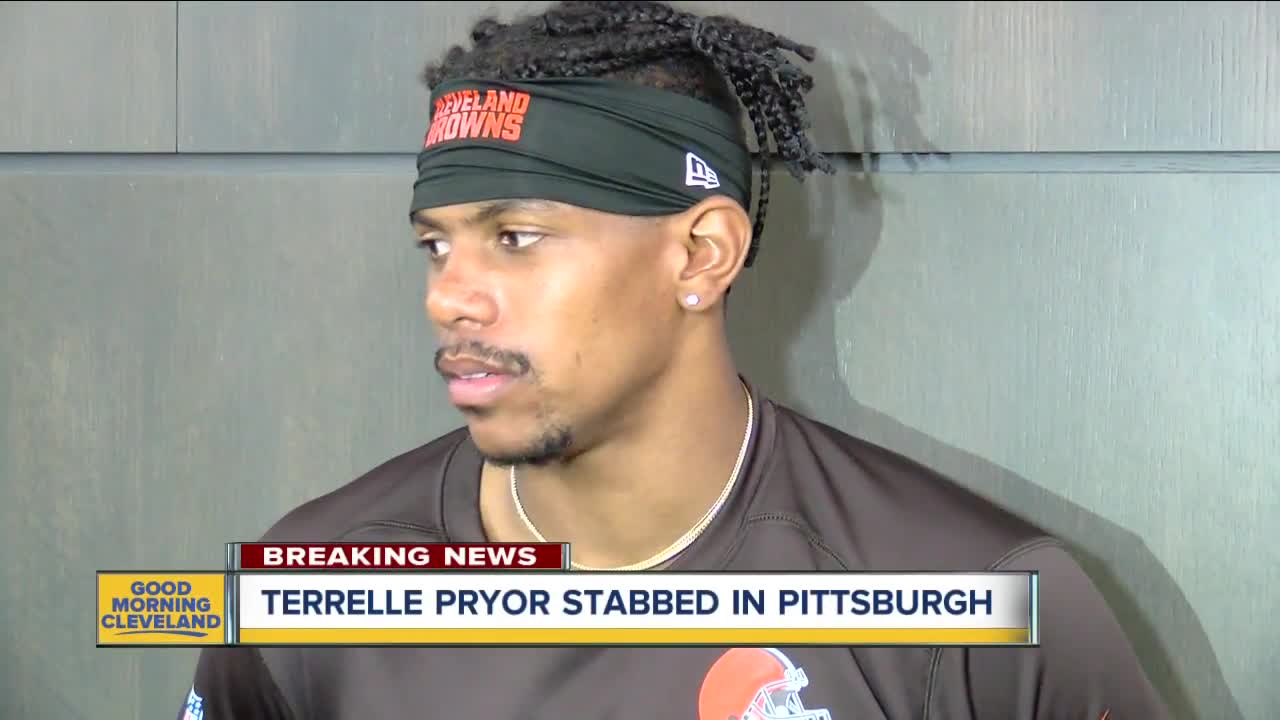 Pryor is in stable condition after being stabbed in the dispute, per NFL Media, which also left a female victim with injuries, according to the police report.

The incident took place in a Pittsburgh apartment complex.

Shalaya Briston was charged with attempted homicide and aggravated assault in the altercation that led to Pryor being stabbed Friday night in Pittsburgh.

During his National Football League career, he's played for 9 teams, including the Raiders, Chiefs, Browns, Redskins, Jets and Jags.

He was the starting quarterback for the Ohio State Buckeyes from 2008 to 2010. He was drafted by the Cleveland Browns as a QB in 2015, but he excelled as a receiver in his second season, racking up over 1,000 yards receiving and four touchdowns.

He is now a free agent. While police did not identify the man, a source confirmed to ESPN's Jeremy Fowler that this was Pryor.

We'll continue to keep you posted on this developing story.