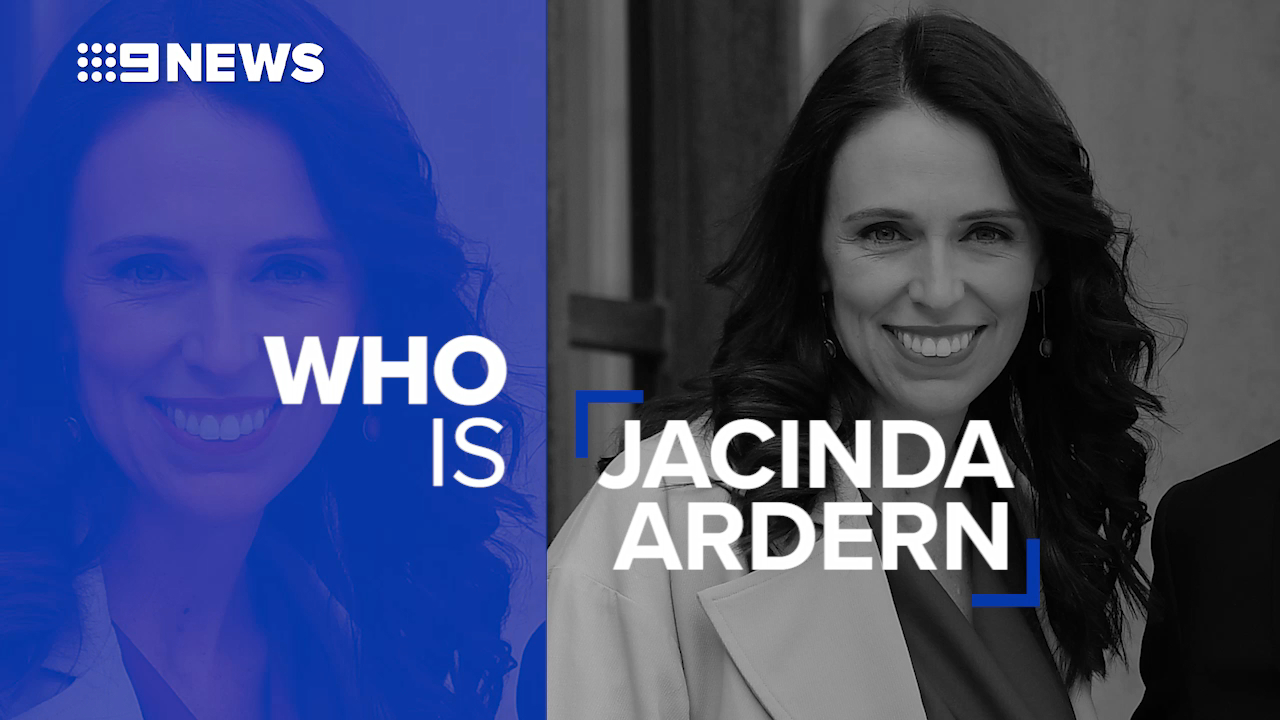 Sanna Marin - a minister of Finland government - will become the youngest Prime Minister in the world when she takes control of the country next week. Antti Rinne, the incumbent prime minister whom Marin is replacing, stepped down last week amid political turmoil caused by a strike of postal workers.

"We have a lot of work ahead to rebuild trust", Marin told reporters.

"I myself have never thought about my age or my gender, but rather about the issues for which I took on politics and about the reasons for which we were trusted in the elections, the former transport minister told public broadcaster YLE after being picked as the prime minister candidate by her party". Antti Lindtman, head of the party's parliamentary group, was runner-up.

Ms Marin becomes not only Finland's youngest-ever prime minister but also the world's youngest sitting head of government, ahead of Ukraine's Prime Minister Oleksiy Honcharuk, who is now 35.

The focus of the new government will be "restoring trust" after a series of scandals and strikes, and will continue to be comprised of Marin's Social Democrats, the Left Alliance, the Green League, the Centre Party, and a left-liberal leaning party representing the interest of Finland's Swedish-speaking minority.

Sanna Marin is expected to be confirmed this week as prime minister of Finland by the country's Parliament.

Ms Marin joins a host of other young leaders on the world stage.

Following the elections in the country in April, the Social Democrats had emerged as the largest party and therefore can appoint one of their leaders to the post of prime minister.

Marin's rise to the top of Finnish politics would preserve the country's left-wing coalition that has recently found itself under pressure from an increasingly popular conservative opposition, amid a weakening economy and growing pressure on Finland's expansive welfare state.

Finland also now holds the European Union's rotating presidency until the end of the year.

Finland's prime minister Antti Rinne resigned last week over a loss of confidence after his handling of a postal strike. His government was only six months old, having been formed after the previous centre-right coalition government collapsed over its failure to deliver a programme of public reform including improving health care provision while reducing the government budget. Going further back in history, William Pitt the Younger stands out, becoming Britain's prime minister at just 24 in 1783.

William Barr disagrees with IG findings, rips Federal Bureau of Investigation for Russian Federation report origins
Therefore, they said , the Federal Bureau of Investigation was working in step with the Democrats in an effort to defeat Trump. Bondi, a former Florida attorney general, said "the American people should be terrified that this could happen to you". 12/10/2019