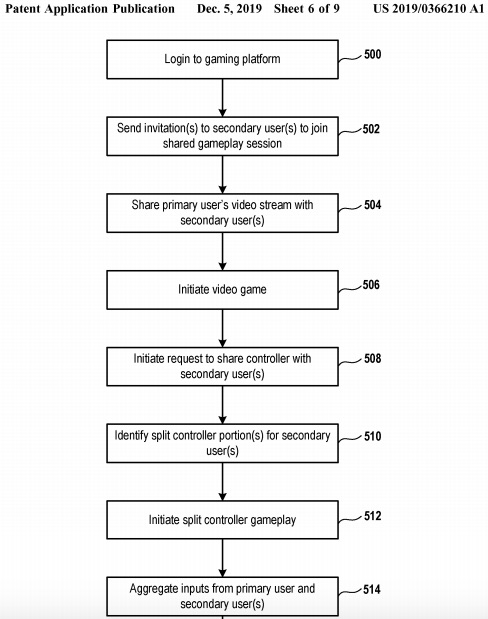 This month's State of Play - the PlayStation-themed live stream showcasing the latest PS4 games and announcements - had a medley of titles to show off.

As usual, there has been little to no information regarding what the blue brand has prepared for us this bleary-eyed morning, (in fact, I'm pretty sure the majority of you are still in bed and I'm just bellowing into the void), but "rumours", (as in everyone online has simply just decided), suggest that Capcom may reveal a remake of 1999 survival horror classic Resident Evil 3.

The current console generation may be winding down, but until the next-gen consoles have actually been revealed, Sony will continue to pump out new games for the PlayStation 4.

Ken Kutaragi is the father of PlayStation, and in honor of the PlayStation 25th anniversary back on December 3, he had a message to share on today's State of Play.

The teaser was brief, only showing an armored samurai getting ready for battle against three enemies. We got a new trailer for the DLC featuring an extended look at new playable characters and boss fights (and the return of Final Fantasy characters to Kingdom Hearts!).

Also released was a gameplay trailer for Babylon's Fall. And a new action game collab between Square Enix and PlatinumGames? The games will launch in a bundle on April 20, 2020, for the PlayStation 4.