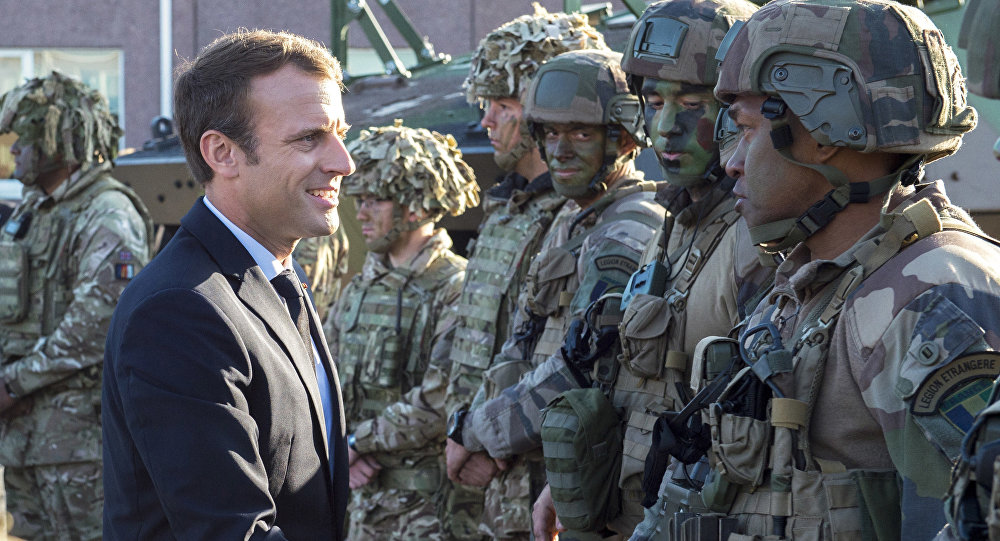 For the second time in six days, the French government has deployed 6,000 police officers in Paris in anticipation of potential violence as fresh pensions protests got underway Tuesday.

Macron argues that the reform is needed to keep the pension system from sinking into billions of euros of debt as life spans lengthen, and to make it more universally fair to all workers, not just those in certain professions.

In a sweeping speech Wednesday, he said the implementation of the pension changes will be delayed.

There would be a minimum pension of €1,000 per month for those who worked a full career.

Women's organisations disagree, however, saying many stand to lose out under the new regime.

According to the estimates of the interior ministry, some 339,000 people participated in the demonstrations nationwide - markedly down on the first day of protests on December 5, when more than 800,000 people took to the streets.

Unions were due to meet later to decide whether to call another general strike for Thursday.

Paris has been hard hit by the transport strikes.

Secretary General of the General Confederation of Labor (CGT) Philippe Martinez set out that the solution is to withdraw the reform bill promoted by the government and hold talks to improve the current retirement system, which he described as 'the best in the world'. "Everyone will work longer - it's unacceptable".

Once again, Paris public transport firm RATP warned that most metro lines would be closed, and only one in three buses were running.

It is the biggest show of union force since Macron came to power in 2017 vowing to cut public spending and make the economy more competitive.

The official retirement age in France is 62 - one of the lowest among developed countries, and fiercely defended by the labour force.

Jean-Michel Blanquer, the education minister, told French radio that 12.5% of elementary school teachers observed the strike, far less than the 51% registered when the industrial action began on Thursday. Pensions for teachers will not change, the PM said, and their salaries will revalued in the next years. He said he expected that within five years the average worker would retire at 64.

They included teachers, hospital workers, firefighters, students, and members of the "yellow vests" anti-government movement which have been holding weekly rallies for the a year ago that have sometimes turned violent.