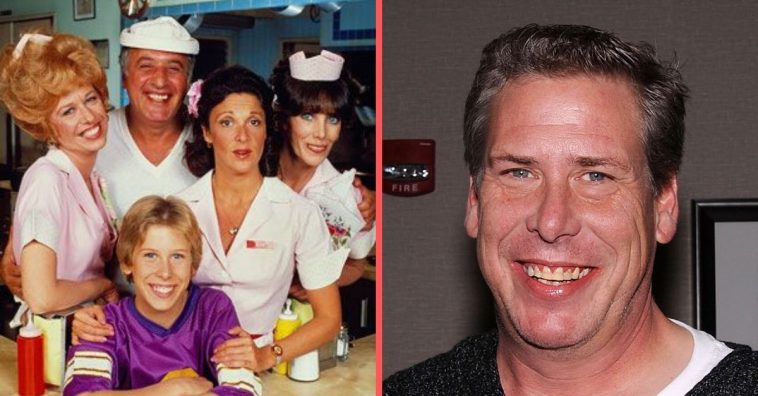 The elder brother of Facts of Life actress Nancy McKeon, Philip is best known for his role as Tommy Hyatt on Alice, in which he starred opposite Linda Lavin from 1976-1985.

"We are all beyond heartbroken and devastated over Phil's passing", the spokesman said.

'His wonderful sense of humour, kindness and loyalty will be remembered by all who crossed his path in life'.

The actor died in Texas on Tuesday after a long battle with illness, McKeon's spokesman Jeff Ballard told People magazine. He said further details on where and how McKeon died were being withheld at his family's request. He also played Richard Farley in the 1987 comedy-horror movie Return to Horror High.

Sheen shared a tribute to his former co-star, tweeting, "shared some wonderful moments in the "trenches" with Phil McKeon many moons ago".

The actor Charlie Sheen also reacted to Mckeon's death on Twitter, calling him a "perfect gentleman and an ebullient spirit". "Much, much too soon, you cut out".

He is survived by his mother, Barbara, and his actress sister Nancy McKeon, who appeared on the United States version of Dancing With The Stars as a contestant in 2018.

McKeon has appeared on television series such as "The Love Boat", "Amazing Stories", and "Favorite Son", but is best known for his first role as the precocious son of Linda Lavin's title character in "Alice".

After he stopped acting, McKeon worked in the news department of a Los Angeles radio station for a decade.

McKeon had spent the last several years hosting his own radio show in Wimberly, Texas where he moved to be closer to his family.