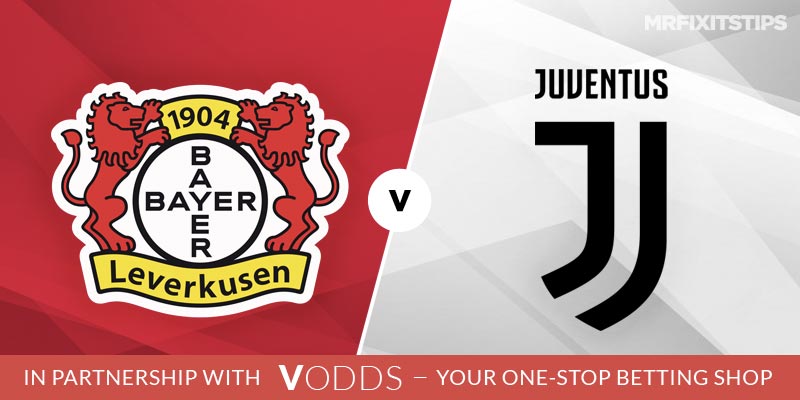 He then turned back towards the fan being escorted off the pitch by security and pointed to his head, questioning what he was thinking.

Cristiano Ronaldo is not the one who gets annoyed with fans invading the pitch and has obliged them with selfies and pictures. Unfortunately for the fan, he did not get a pleasant reaction from the superstar.

The five times Ballon D'or victor opened the scoring for his side in the 75th minute and was also pivotal in the second goal which was bundled in by Argentine, Gonzalo Higuain.

Ronaldo is usually sympathetic with pitch invaders, but the forward was furious when the fan grabbed him by the neck.

Real Madrid possibly lie in wait for Juventus in the Champions League last 16 but Cristiano Ronaldo would rather avoid his old club for now.

With the 2-0 win Wednesday, Maurizio Sarri's team finished as Group D leaders, which meant they'll be seeded in the Round of 16 stage.

Ronaldo has bagged only two goals in the group stages of the competition this season, along with seven strikes in 12 Serie A games so far this campaign.

"I feel good - the annoyance I felt has passed and the team is in good shape", he said after the game.

Ronaldo talked about his partnership on the pitch with Argentines Paulo Dybala and Gonzalo Higuain at Juventus: 'We have a lot of fun, both when I play with Dybala and Higuain, the understanding is excellent. "I have more confidence and hope to continue like this".