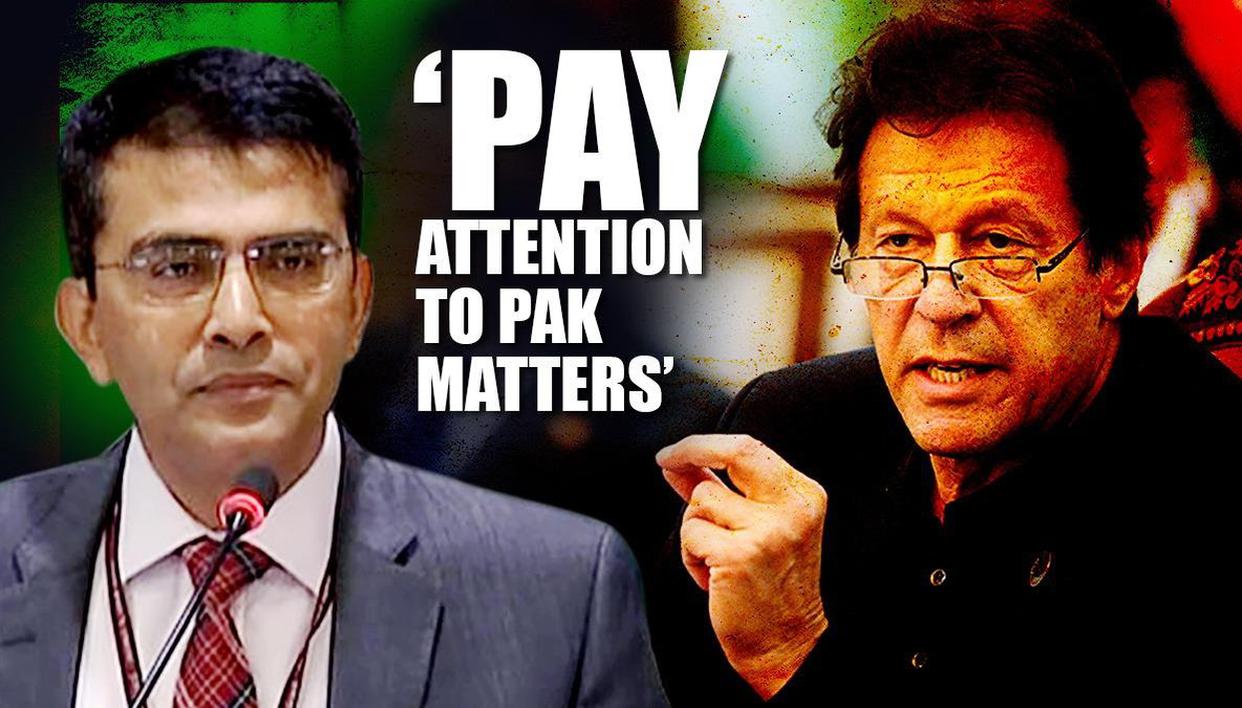 Internet services were also suspended throughout Assam for 48 hours through Monday to prevent misuse of social media and to maintain law and order throughout the state, authorities said.

In an advisory on the website of its New Delhi embassy, the United States urged its citizens to exercise caution in the northeastern states.

The Citizenship Amendment Bill (CAB), which seeks to provide Indian citizenship to non-Muslim migrants from Pakistan, Bangladesh and Afghanistan, was passed by Rajya Sabha on Wednesday.

Reports of violent protests are also pouring in from North 24 Paraganas and Howrah.

The government also imposed a curfew in Guwahati, Assam, where three people died this week after an oil tanker was set on fire.

The protesters demanding its revocation resorted to violence and torched buses, railway property besides blocking roads. Amid spiraling protests, West Bengal Chief Minister Mamata Banerjee has appealed for peace and calm in the state.

The police fired tear gas on Friday and used batons to disperse numerous students demonstrating in Jamia. The Citizenship Amendment Bill, 2019 turned into an Act after President Kovind gave his assent on late Thursday night.

The new law does not extend the same protection to Muslim migrants as to six other religious minorities fleeing persecution, thereby undermining India's commitment to equality before the law, enshrined in its constitution, he said.

Meanwhile, tough security measures continue at Aligarh Muslim University as a precautionary measure amid student protest against the amended Citizenship Act. People in the northeastern states fear granting of citizenship to immigrants would endanger their status. But critics say the law, which does not make the same provision for Muslims, weakens the secular foundations of India.