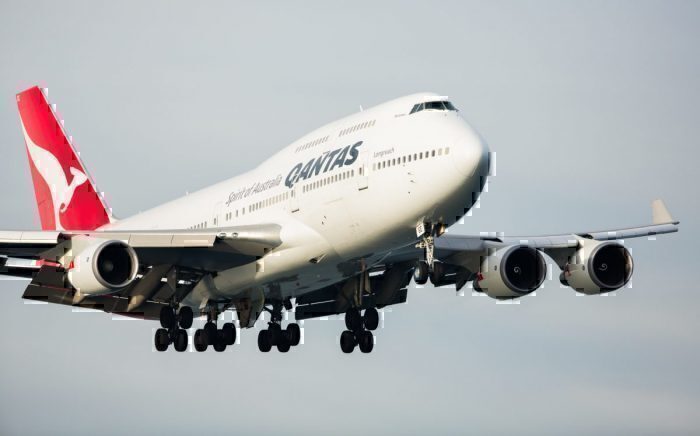 Qantas has chosen the Airbus A350-1000 as a plane that it will use for non-stop flights from the east coast of Australia to NY and London, but delayed by three months the decision to go ahead with the new roads. The Qantas A350-1000 will use the Rolls Royce Trent XWB engines, which have a strong reliability record after servicing multiple A350 fleets for 2 years.

The airline's Chief Executive Alan Joyce said the carrier has a lot of confidence in the aircraft. If the direct flights do become a reality, they'll take place on Airbus A350-1000 planes, which have been in use in the industry for more than two years. But the airline on Friday also pushed back its final decision to go ahead with the long-haul routes until March next year.

The last of the three Project Sunrise research flights is to be conducted on December 17 between NY and Sydney and will give Qantas nearly 60 hours of Sunrise flying experience, as well as thousands of data points on crew and passenger wellbeing to put towards CASA's research.

It has conducted several test flights to find out whether passengers and crew are able to withstand the marathon journeys.

Pilot negotiationsAccording to the announcement "Industrial negotiations with representatives for Qantas pilots, AIPA, are continuing".

Qantas clarified that the last remaining "gap in the business case" was an agreement with the pilot unions. This release is already delayed by a problem with the GE9X engine that needs to be reworked to postpone the first flight of the jet from this year to next year. Cabin configurations are still yet to be announced, but it is likely that it will feature larger premium cabins and smaller economy products, as is the standard for increased range operations due to weight limitations. The authority has provisionally advised that it sees no regulatory obstacles to the flights based on data provided by Qantas on its fatigue risk management system.

Qantas hopes to launch the long-haul service Project Sunrise in 2023. Joyce added, "From the outset, we've been clear that Project Sunrise depends on a business case that works". "We're offering promotions and an increase in pay but we're asking for some flexibility in return, which will help lower our operating costs".

"Airbus has given us an extra month to lock in an aircraft order without impacting our planned start date, which means we can spend more time on hopefully reaching a deal with our pilots".