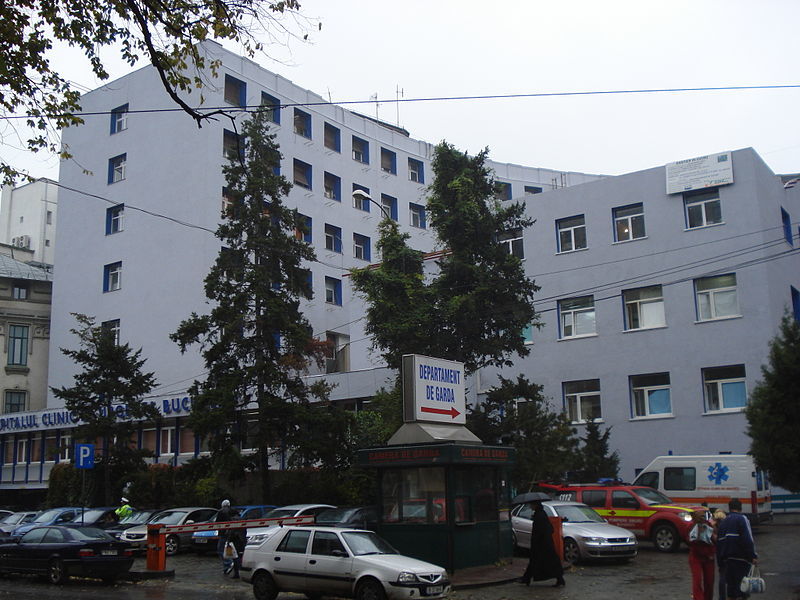 In a freakish incident, a 66-year-old woman died at the operation theatre on Sunday after being set on fire.

A nurse who was present during the operation threw a bucket of water over the woman to prevent the fire from spreading, understandably.

The incident happened at Floreasca Hospital in Bucharest, where the patient was hospitalized for surgery on her pancreas.

The pancreatic most cancers affected person died Sunday after struggling burns to 40 % of her physique when surgeons used scalpel regardless of her being handled with an alcohol-based disinfectant. The whole situation is bringing into light Romania's weak health care system.

The health ministry said it would investigate the "unfortunate incident", which took place on 22 December.

"The truth must come to light and the medical staff in Romania need to know in detail what went wrong to not repeat such a tragedy", he said.

The use of an electric scalpel wtih alcohol-based disinfectant is prohibited during surgical procedures.

"We found out some details from the press when they were broadcast on TV stations", they said. "We just want to understand what happened".

Out of all the countries within the European Union, Romania spends the least on its healthcare system - both per resident and by the percentage of its gross domestic product, according to the BBC.

It also described the attitude of surgeons involved as "surprising", noting that they "refuse to cooperate with the control teams from the Health Ministry and Bucharest's Public Health Directorate".

Regardless of some enhancements as a outcome of elevated funding, Romania's hospital system nonetheless suffers from dilapidated gear and a scarcity of docs, and finds itself on the coronary heart of repeated scandals.