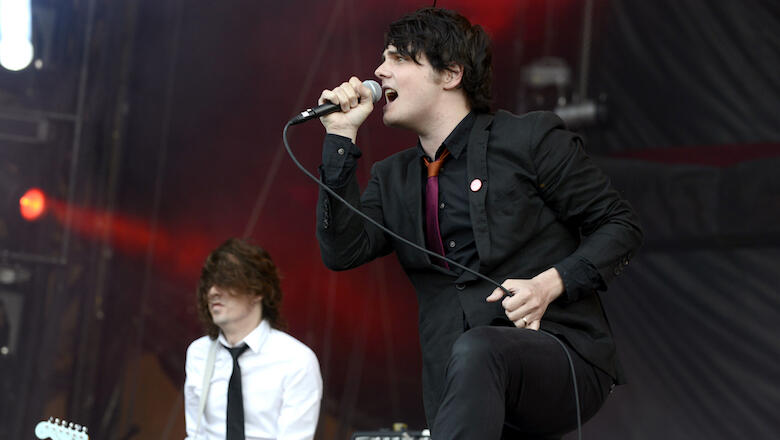 While tickets for first weekend have all been snapped up, you can register for pre-sale of weekend 2 tickets here.

As for a day-by-day breakdown of the performers, we've got you covered. While MCR aren't on the final reveal, several of the speculated artists including Rage Against The Machine (who previously teased it themselves), Frank Ocean and Travis Scott have now been confirmed as headliners. Another highlight: K-pop legends BIGBANG will reunite at Coachella after a hiatus.

And while the lineup includes some killer names, this year's round-up of headliners is another reminder that Coachella and other music festivals still have a problem including women headliners.

Meanwhile, Megan Thee Stallion and DaBaby will be making their Coachella debuts this year. The full lineup can be seen below.

Travis Scott, Frank Ocean and Rage Against the Machine will headline the festival scheduled for Apr. 10-12 and Apr. 17-19 at the Empire Polo Club in Indio.

Bernie Sanders announces he raised almost $35 million
Today, Biden will have a 1:30 p.m. rally at the National Motorcycle Museum in Anamosa. Biden was close behind with 18.8 percent and Warren was at 16 percent. 1/03/2020