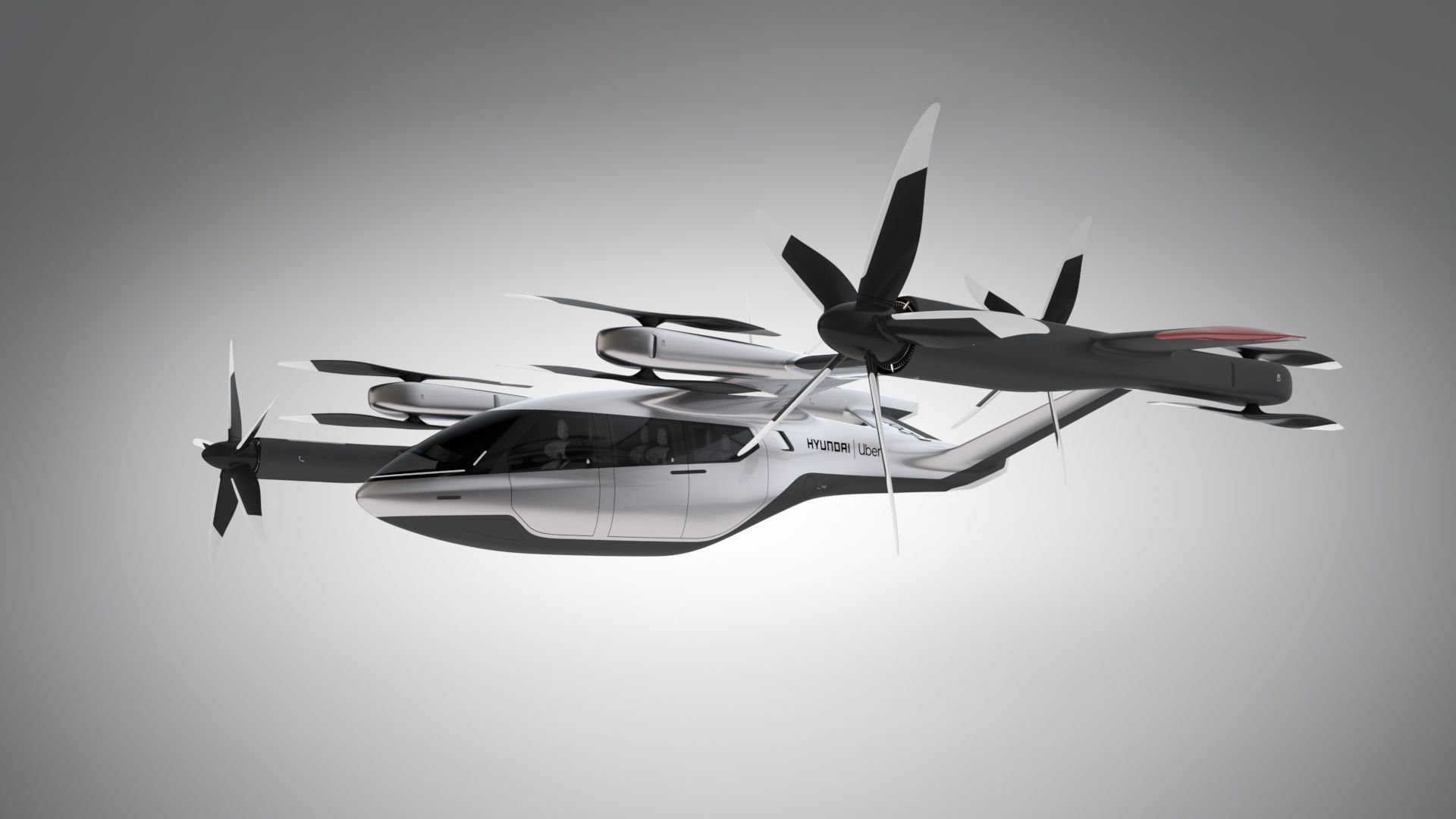 Though the VTOL segment is still in its nascent stages, Uber has flagged off a makeshift air taxi service in NY, where helicopters usher people between lower Manhattan and John F. Kennedy International Airport.

The first of these solutions is dubbed Urban Air Mobility (UAM) and consists of a Personal Air Vehicle (PAV) that has been co-developed with ride-hailing giant Uber.

Though this alliance is the first time Uber is working with a mass passenger auto manufacturer, the company has already struck partnerships with established aerospace companies like Bell Aircraft, Pipistrel, Embraer and Boeing's Aurora. Hyundai will manufacturer and deploy the taxis, while Uber will supply "airspace support services", links to ground transport and the interfaces for rides.

Ridesharing giant Uber has partnered with South Korean vehicle manufacturer Hyundai Motors to bring its ambition of flying taxis to life. "We believe Hyundai has the potential to build Uber Air vehicles at rates unseen in the current aerospace industry, producing high quality, reliable aircraft at high volumes to drive down passenger costs per trip", said head of Uber Elevate, Eric Allison. It can apparently get to a cruising speed of 290 km/h and cruising altitude between 1,000 and 2,000 feet.

But with Hyundai's proven electric and hybrid vehicle expertise along with Uber's aggressive track record of disrupting urban transport, air taxis are now much more a case of when, not if.

The deal makes Hyundai the first auto company to join Uber Elevate, which hopes to run flight demonstrations this year with a goal of making services available in 2023.

"We expect [the aircraft] to vitalise urban communities and provide more quality time to people".

Hyundai has sold more than 4.5 million vehicles globally and now employs 110,000 people worldwide. "We are confident that Uber Elevate is the right partner to make this innovative product readily available to as many customers as possible", Shin said in a statement.

The S-A1 is also fully electric, using electric propulsion to power multiple rotors and propellers to both decrease a single point of failure and decrease noise pollution. The model is created to take off vertically, transit to wing-borne lift in cruise, and then transit back to vertical flight to land.

The Hyundai vehicle will be piloted initially but over time will become autonomous, the company said. It was built to be able to take off and land vertically and has enough room for four passengers with each carrying a personal bag.

"For instance, the Hub can be turned into a cultural complex by bringing together PBVs functioning as concert halls, movie theaters, and museums", Hyundai says.

Hyundai has presented its vision of the future of mobility at CES 2020 as it accelerates its transition into a Smart Mobility Solution Provider. UAM works alongside the Purpose Built Vehicle (PBV) that would be an eco-friendly, urban vehicle that offers customized services in transit.

The concept PAV, the S-A1 is equipped with eVTOL and is created to seat five people, including a pilot.

Sanders, Biden and Buttigieg in three-way tie as caucuses loom
Meanwhile, Warren trailed behind in fourth place with 16 percent, and Senator Amy Klobuchar came in fifth with 7 percent. If Democrats push the wrong message or candidate during the presidential race, those districts could flip to Republicans. 1/08/2020

Ghosn's escape extremely regrettable, says Nissan
She said any criticism levelled at the justice system could not be used to justify his escape . Public Prosecutor Ghassan Oueidat will interrogate Ghosn before making the appropriate ruling. 1/08/2020

Arsenal boss Arteta delighted with Aubameyang show of commitment
Leeds controlled possession and created far more chances in the first half an entertaining game at the Emirates. We couldn't do that in the second half". "Emotions are very high". 1/08/2020

Massive Australian Wildfires And The Consequences Of Climate Change
So far, the blazes have killed 25 people, destroyed 2,000 homes and scorched an area twice the size of the USA state of Maryland. The fires have received worldwide attention in recent weeks, with many politicians and celebrities rallying to the cause. 1/08/2020

#BoycottCyprus launched in United Kingdom after teen claims rape
A prosecution source involved in the case said: 'We were surprised the trial went against us as we felt the evidence was strong'. But the judge dismissed her evidence and convicted the woman, who can not be named for legal reasons, for public mischief. 1/08/2020

US will send Mexican asylum seekers to Guatemala: DHS
We can confirm that one USA citizen was killed, and two USA citizens injured, in an attack in Tamaulipas, Mexico on January 4. The family returned to the United States after a vacation in the central Mexican state of San Luis Potosi. 1/08/2020