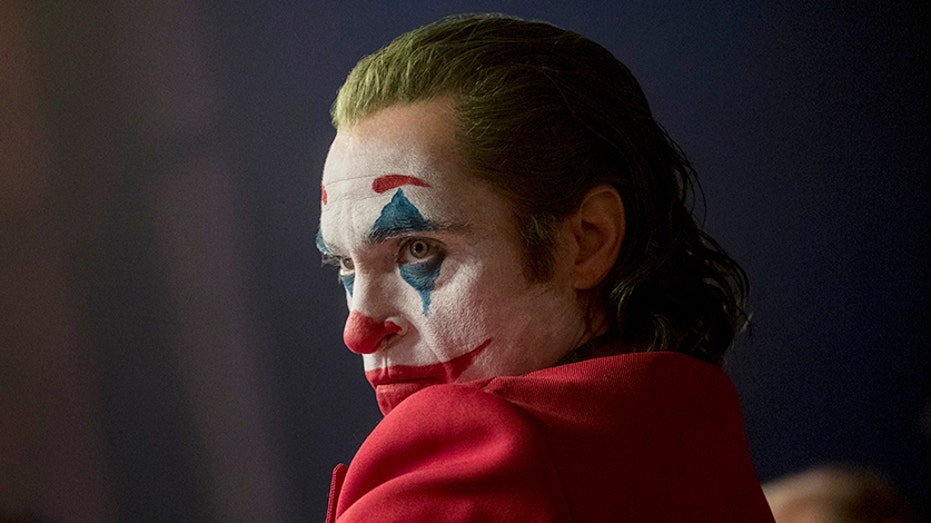 Warner Bros.is teaming up with the Los Angeles-based Cinelytic to use the company's A.I. -driven project management system that was launched for the motion picture industry a year ago.

Warner Bros. Pictures International - which is one of the "big six" in Hollywood - has signed a deal with LA start-up Cinelytic to use their project management system, according to The Hollywood Reporter. It's said the studio will use the system's "comprehensive data and predictive analytics to guide decision-making" during the greenlight process. It is said that technology can assess the value of a particular star in any country, as well as how much a movie is expected to produce in cinemas and through other sources of income.

The AI can't guarantee which projects will be a hit and which won't, but it can give executives better parameters for packaging, marketing and distribution decisions, such as when to release a movie for it to be more successful.

It might even help studios evade box office flops such as Godzilla: King of the Monsters.

The company is just four years old and it has been building and improving the product over the last three years.

"The system can calculate in seconds what used to take days to assess by a human when it comes to general film package evaluation or a star's worth". That, according to Queisser, comes down to the human element. The company added that the platform features machine learning & artificial intelligence driven tools that provide game changing insights on talent value, content potential/risk, and audience demand in real time. It's unlikely, according to Queisser, as AI can not make any creative decisions. But for creative decision making, you still need experience and instinct.

Though the Cinelytic platform won't be making the final decisions involved in making a movie, it aims to help executives make the most profitable ones.

Chhapaak: Court asks makers to give due credit to lawyer
Gulzar even shared the first draft of the film with Bhat, and it had a line about her work in the end credits, the lawyer claimed. Meanwhile, on the professional front, Deepika Padukone's upcoming film, Chhapaak is slated for a release tomorrow. 1/10/2020

Piers Morgan Places Blame On Meghan Markle For Separating Royal Family
Instead, they stated on their website that other royal family members retain their titles while earning an income. He said the word "progressive" implies the couple is looking to become more political on certain subjects. 1/10/2020