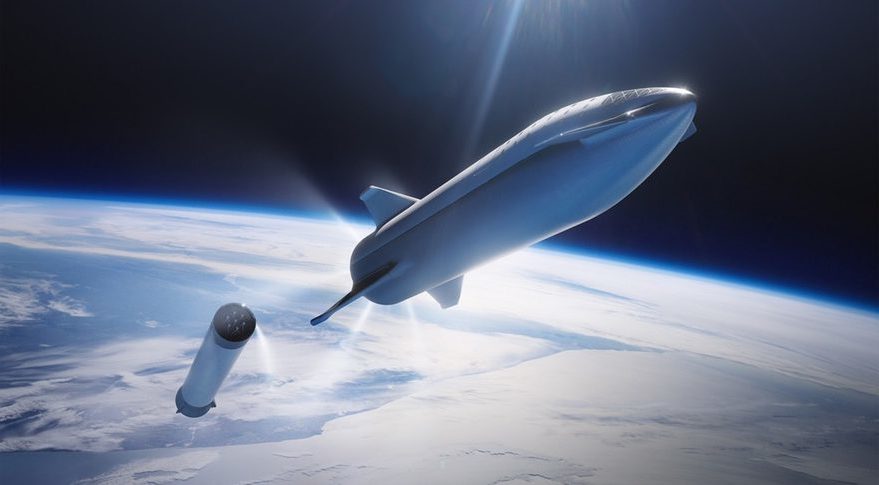 NASA announced this week that the test, dubbed "in-flight abort", will occur Saturday between 8 am ET and noon from Kennedy Space Center in Florida.

The Crew Dragon capsule will eventually take NASA astronauts to the International Space Station and is also being eyed for commercial space flight. The test will separate the capsule carrying the astronauts from the rocket in case of an emergency. The investigation called an in-flight abort test, will probably prompt the destruction of a Falcon 9 rocket in what SpaceX is alluding to as "rapid scheduled disassembly". Accidents with crushed SuperDraco system tests Dragon spacecraft crew in April, and the company and NASA have since said they have identified the cause of the problem.

SpaceX wants this test to go properly to point out that Crew Dragon is able to launch NASA astronauts Bob Behnken and Doug Hurley to the Worldwide House Station on a crewed flight check later this year. This is the first version of Block 5 of the SpaceX Falcon 9 rocket built and launched, with the mission in May, August, and December 2018.

If it does, the fiery explosion will fritter away any fuel left on the rocket - that technique the propellant won't pause up within the ocean when the stays of the Falcon 9 inevitably compose their intention abet to Earth. During Saturday's test, that will happen about 90 seconds after liftoff, after which the Falcon 9's first stage engines will shut down.

The test will come just two months after a safety test in November during which Crew Dragon completed a crucial test of its parachute. SpaceX does not expect the rocket to survive Crew Dragon's separation from the booster. Crew Dragon made a historic success last March by flying to one of the outpost orbit outposts (Demo-1 flight). SpaceX's Crew Dragon is provided with eight abort engines, referred to as SuperDracos, to blast the space capsule freed from its Falcon 9 throughout an emergency.

SpaceX is one in every of two corporations with multibillion-dollar contracts to fly NASA astronauts to and from the International Space Station on business spacecraft.