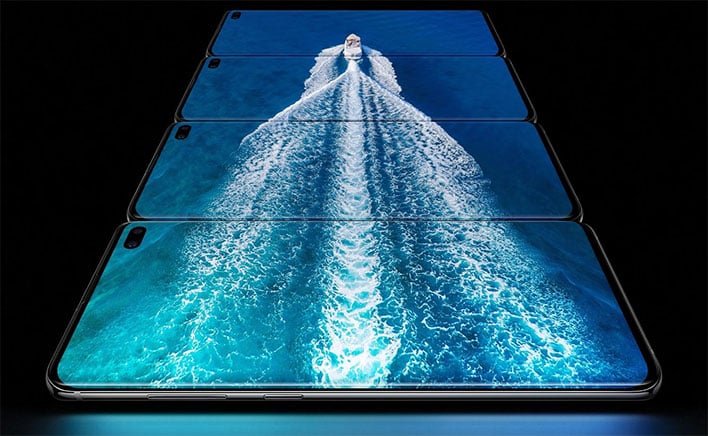 The smartphone will be equipped with a punch-hole display that may support 120Hz refresh rate. Over the past few days, we've seen a few leaks related to the device all stemming from one source via XDA Developers.

Samsung will unveil its next set of flagships, the Galaxy S20 series, next month.

Samsung is hosting a launch event on February 11, where the S20 family and a new folding handset called the Galaxy Z Flip are expected to be revealed, along with an update to the company's Galaxy Buds wireless earphones. This is a 20:9 aspect ratio, so the Galaxy S20+ in particular will at least be a bit taller than last year's equivalent.

Performance numbers reportedly showing off the Galaxy S20's performance have popped up on benchmarking site Geekbench, and they don't paint a very impressive picture.

Additionally, XDA says that the phone will come with a traditional headphone jack and as well as an in-display "ultrasonic" fingerprint scanner.

We already know the camera specs but just to recap, there is a Quad camera setup on the rear that includes a primary 12MP Sony IMX555 sensor with 1.8-micron pixel size, a secondary 12 Megapixel ultra-wide-angle lens, a 64 Megapixel telephoto camera & a fourth Time of Flight sensor.

All in all, there are some exciting things here as well as some disappointments. For me, the 120Hz display is perhaps the best upgrade, although a QHD/120Hz or 90Hz option would be nice.

The Samsung Galaxy S20 5G managed to get a single-core score of 561 and multiple scores of 2358 on Geekbench.

While a bigger battery means you'll be able to use the device longer, it also suggests the device will be more powerful overall.