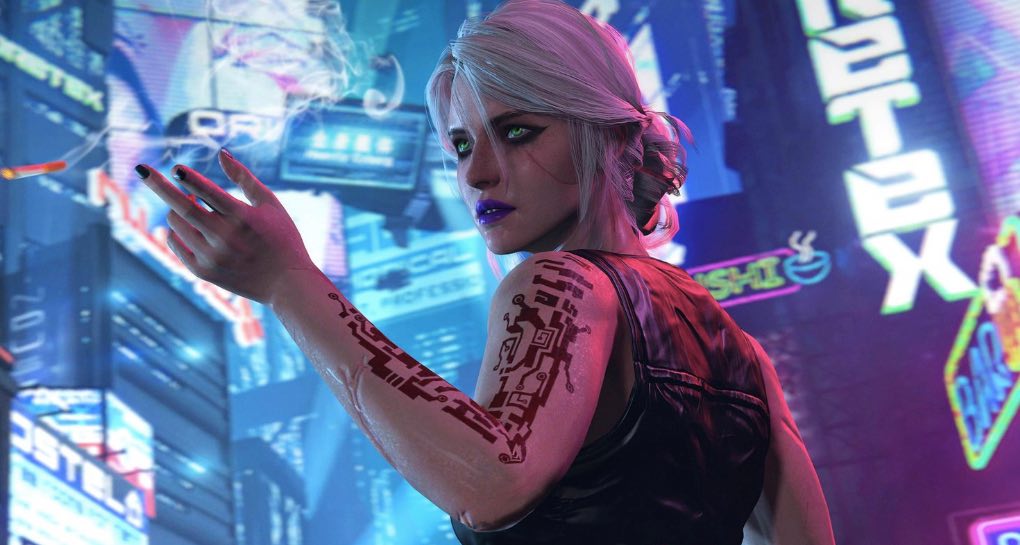 Previously, CD Projekt had said they planned to follow Cyberpunk 2077's launch "with DLCs (free!) and singleplayer content, and - once we're done - invite you for some multiplayer action".

"We get a lot of new guys coming in, and they go, 'Oh god, this is like too much.' But then we have other guys come in from Rockstar Games, and they're like, 'This is not even crunch!' We're doing the best we can to keep the work under control". However, these five extra months are needed to finish playtesting, fixing, and polishing the game due to its "Sheer scale and complexity".

In a statement posted to social media, the Cyberpunk developer did more than announce the delay, further describing just how far along the game is in its development.

CD Projekt Red announced the delay for Cyberpunk 2077's release date on January 16, 2020 via the CD Projekt Red Twitter account. At the time it revealed that The Matrix and John Wick franchise lead Keanu Reeves had lent his likeness to an in-game character.

Cyberpunk 2077 is one of the most anticipated titles of the year, especially given it's CD Projekt Red's first major release since The Witcher 3: The Wild Hunt won numerous biggest gaming awards in 2015 and spawned a new Netflix series. Can you possibly wait until September to explore the neon darkness of Night City?