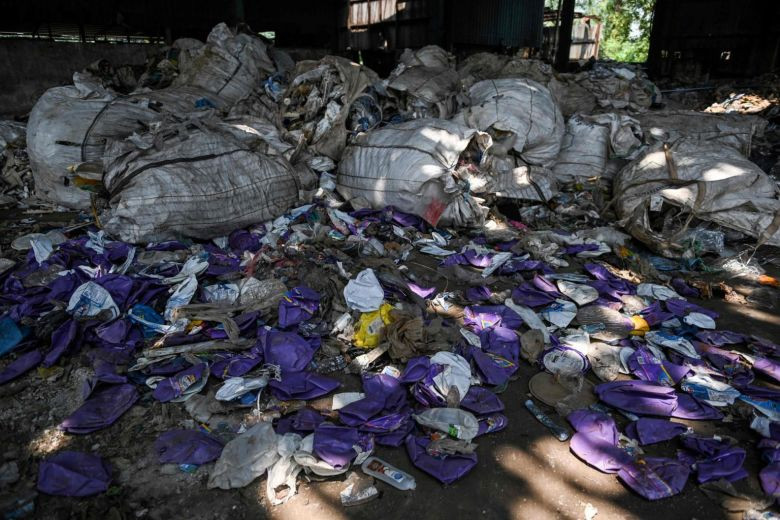 After announcing that it would be shipping back 3,300 tonnes of crap back to whence it came last year, Malaysia's environment minister Yeo Bee Yin has said that 3,737 tonnes (150 containers) have been returned since the Q3 last year, with another 110 containers expected to be sent back by mid-2020.

Shipments of unwanted waste have been diverted to Southeast Asia since China banned the import of plastic waste in 2018, but Malaysia and other developing countries are fighting back.

She said another 110 containers, including 60 from the U.S., 15 from Canada and 14 from Japan, were waiting to be shipped back.

Next month, the country's government will present an action plan on illegal plastic importation to coordinate its agencies in speeding up the process of returning the waste.

The country recently returned waste to the United States, the United Kingdom, France, Canada and Spain, as well as China, Japan, Singapore and Sri Lanka.

Two countries accounted for more than half the number of containers - France (43) and Britain (42).

Malaysia has been working on repatriating the containers since a year ago, and officials described it then as an uphill task, as the exporting countries would not accept them.

Shipping companies that attempted to bring the plastic to Malaysia's shores bear the cost of removal and reimportation of the plastic to their home countries, Yeo said, according to the BBC. People dump their rubbish into your country, you are not supposed to pay them to send it back.

Last year, Ms Yeo revealed that many illegal importers were making "false declarations" to customs, filling the front of the container with recyclable material while stuffing illegal waste at the back, thus escaping scrutiny.

The containers were shipped back to their country of origin via ports in Klang, Penang and Sarawak in what has been the largest operation of its kind in the country's history.